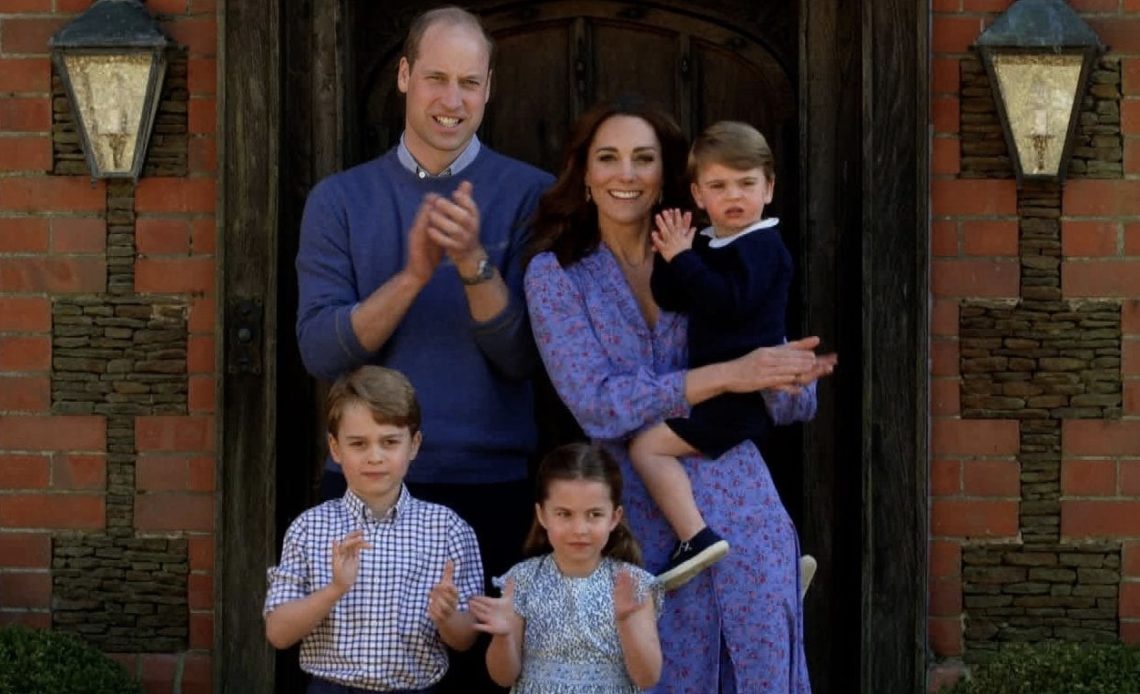 Anmer Hall is situated in the village of Anmer in Norfolk, England. It is located on the royal Sandringham Estate and is 12 miles northeast of King’s Lynn and two miles east of the Queen’s residence at Sandringham.

The current house is described as being of a late-Georgian design as it dates from the 18th century but could have been built earlier around a smaller house. The design features thirteen bay windows along the front which is faced in red brick dating from approximately 1815.

King Edward VII bought Anmer Hall in 1898 from Ernest Terah Hooley. It had originally been the seat of the Coldham Family from 1705. From 1972 to 1990 the house was leased to the Duke and Duchess of Kent before they relocated to Oxfordshire. The house was rented by two other families in between the time before the next tenants moved in, notably the family of Hugh van Cutsem.

In January 2013, the Duke and Duchess of Cambridge were allocated Anmer Hall by the Queen as a wedding gift. Large renovations were carried out including a new roof, a conservatory, new kitchen and a substantial tree-planting scheme to offer the Duke and Duchess more privacy.

The refurbishments totalled £1.5 million and was paid for from private Royal Family funds. Anmer Hall is the country home of the Cambridges and whilst their apartment in Kensington Palace, London was being redesigned, the family lived in Norfolk- with Prince George attending nursery nearby at the Westacre Montessori School.