Which royals are buried at St George’s Chapel, Windsor Castle? 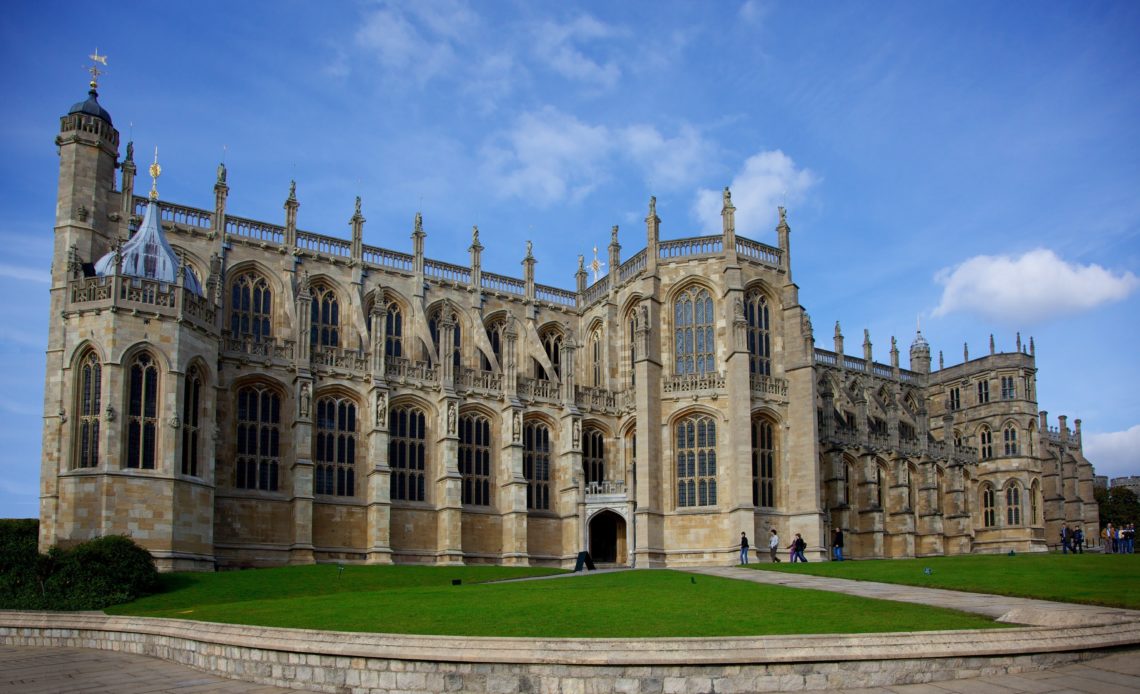 Built-in 1475, St Georges Chapel, Windsor Castle was originally founded by King Edward III in the 14th century and was extensively expanded in the 15th century. Over time, its become the famous site of many royal services, including the Order of the Garter, royal weddings, and burials.

With seven places inside the chamber being the final resting place of royals, Royal Central is taking a look at the royals buried at the chapel.

Henry VIII ruled England for 36 years, presiding over changes that brought the nation into the Protestant Reformation. Henry famously married six wives in his search for a healthy male heir.

Also known as Jane Semel, Jane was Queen of England from 1536 to 1537. Known as the third wife of Henry VIII, Jane succeeded Anne Boleyn as queen consort.

Charles served as the King of England, Scotland, and Ireland from March 1625 until his execution in 1649. Noted for many years of fighting between his supporters and Oliver Cromwell’s Parliamentarians, the King was convicted of treason and executed on 30 January 1649.

The infant child of Queen Anne who died in 1696 is also buried in the Quire.

Amelia was the 15th and last child and the sixth daughter of King George III and his wife, Charlotte of Mecklenburg-Strelitz. She was their first daughter to die and the third child to die before them.

The only child of King George IV and his wife, Caroline of Brunswick, Charlotte outlived her grandfather King George III and her father. She would have become Queen of the United Kingdom but died at the age of 21.

Charlotte of Mecklenburg-Strelitz was the Queen of Great Britain and Ireland until the two kingdoms’ union on 1 January 1801. The wife of George III, Charlotte was a patron of the arts.

Prince Edward, Duke of Kent and Strathearn was the fourth son and the fifth child of King George III. His only daughter would become Queen Victoria.

George was the King of Great Britain and Ireland from 25 October 1760 until the union of the two kingdoms in 1801. He was concurrently Duke and Prince-elector of Brunswick-Lüneburg in the Holy Roman Empire before becoming King of Hanover on 12 October 1814.

Edward played a key role in the Wars of the Roses – a series of civil wars in England between the Yorkist and Lancastrian factions between 1455 and 1487.

The father of Her Majesty Queen Elizabeth II and the late Princess Margaret, Countess of Snowdon, George was King of the United Kingdom from December 1936 until his death in 1952. George famously took the throne after his brother Edward VIII abdicated the throne to marry Wallis Simpson, an American socialite. George was also the last Emperor of India from 1936 until 1947.

Although his funeral took place at St George’s Chapel, George was originally interred in the Royal Vault inside the chapel. His body was transferred to the King George VI Memorial Chapel in March 1969.

The wife of George VI, Queen Elizabeth added “The Queen Mother” to her name to avoid confusion after her daughter Elizabeth took the throne in 1952. The Queen Mother was the last Empress of India and she died about a month after her youngest daughter, Princess Margaret.

Margaret was the younger daughter of King George VI and Queen Elizabeth. She was also the only sibling of Queen Elizabeth II. In her later years, Margaret suffered multiple strokes after years of heavy smoking. Margaret’s ashes are buried inside the chapel.

The only child of Henry V, Henry succeeded to the English throne at the age of nine. Just months upon his father’s death, he succeeded to the French throne on the death of his maternal grandfather, Charles VI.

The eldest son of Queen Victoria and Prince Albert of Saxe-Coburg and Gotha, Edward was King of the United Kingdom of Great Britain and Ireland, and Emperor of India from 1901 until his death in 1910.

Married to King Edward VII, Alexandra served as Queen of the United Kingdom, the British Dominions, and the Empress of India from 1901 to her husband’s death in 1910.

From 1759 to 1763, Maria was the Countess Waldegrave as the wife of James Waldegrave, 2nd Earl Waldegrave. Three years after his death, in 1766, Maria married Prince William Henry making her the new Duchess of Gloucester and Edinburgh.

George ruled as King of the United Kingdom and the British Dominions, and the Emperor of India from May 1910 until his death in 1936.

Alongside her husband King George V, Mary was the Queen of the United Kingdom and the British Dominions from 1910 until 1936. She was concurrently the Empress of India.