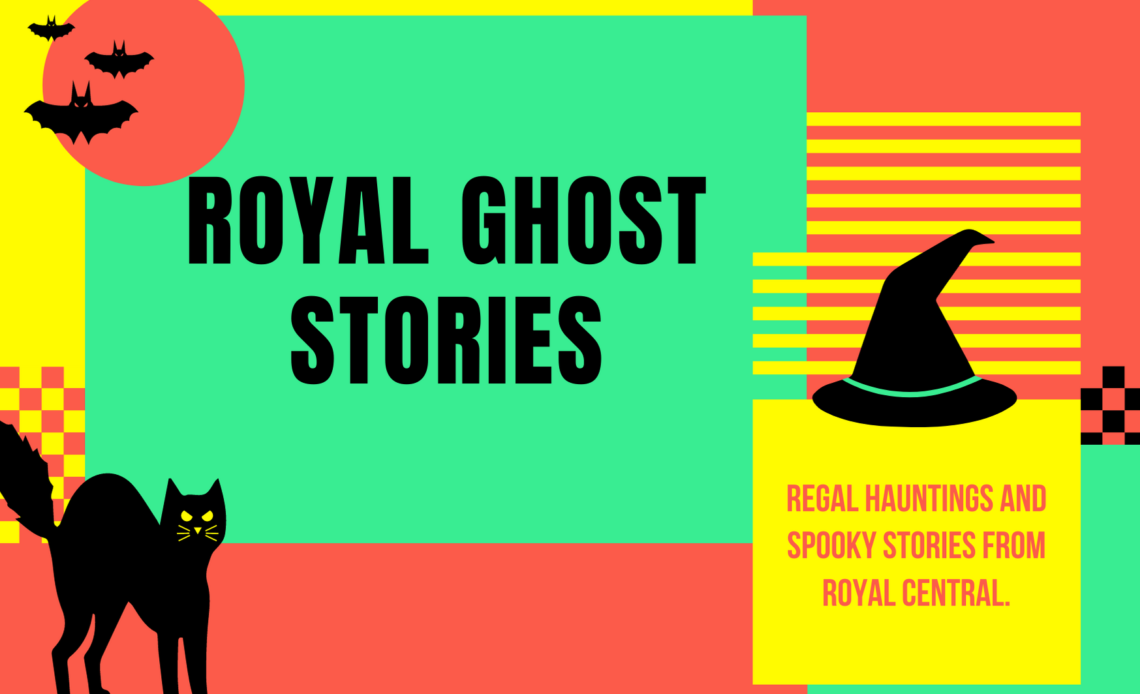 It has long been said that Windsor Castle is the most haunted of all the royal residences with over twenty-five reported experiences with ghosts and spirits. Claims include sightings of Queen Elizabeth I, King Henry VIII and King George III. Even the present Queen Elizabeth II has admitted to witnessing at least one ghostly encounter.

These sightings happen so often that it has been recorded where you are most likely to see individual monarchs. For example, if you wish to see Queen Elizabeth I then you need only wait in the library. According to Visit Britain, her ”footsteps can be heard on the bare floorboards, before her striking presence appears.”

Similarly, if you want to see the mad and eccentric King George III you would want to be in the room below the library. Towards the end of his reign the King became so mentally ill that he was confined in this room for long periods of the day. Witnesses describe seeing a figure “looking longingly out of the window.”

King George III has not only been spotted in this room, but also in a bedroom of the castle. An officer gave his account of the ghostly, yet heart-warming, sighting days after the king’s passing whilst he was still lying in state.

The story goes that the guards were passing the king’s window on their duties when the commanding officer saw the distinctive figure of the king standing in his usual place, watching the parade. Instinctively he gave the order “Eyes right,” and as they swung round each soldier saw the figure and watched as the late king returned their salute.

There are also records of hearing the “hobbling” ghost of King Henry VIII in the deanery cloisters. The hugely obese king suffered from gout and painful ulcers on his leg, making it difficult to walk.

It is unsurprising that there have been so many sightings of historical monarchs, as several of them are buried within the grounds of the castle.

Just below the checked flooring of St George’s Chapel, where royal brides such as Princess Eugenie and the Duchess of Sussex have recently walked, lie the coffins of King Henry VIII, King George V and King Charles I, among many others.

Shockingly, during the reign of King George IV, he and Sir Henry Halford went underneath the chapel and opened the tombs of King Charles I and King Henry VIII. He was so interested by the bodies of his dead ancestors that he allowed Halford to draw Charles I’s face.

However, because of the change in pressure, King Charles’ eye exploded… all over King George IV! He also allowed Halford to take a souvenir- the king’s cervical vertebrae. The bone was handed down through generations before it was given to the Prince of Wales (the future King Edward VII). His mother, Queen Victoria was outraged it had been taken in the first place and had it reinterred in a separate box next to the Stuart king.

Queen Elizabeth II has even claimed that she and her late sister, Princess Margaret, witnessed paranormal activity in the castle, believing it to be an apparition of their ancestor, Queen Elizabeth I.