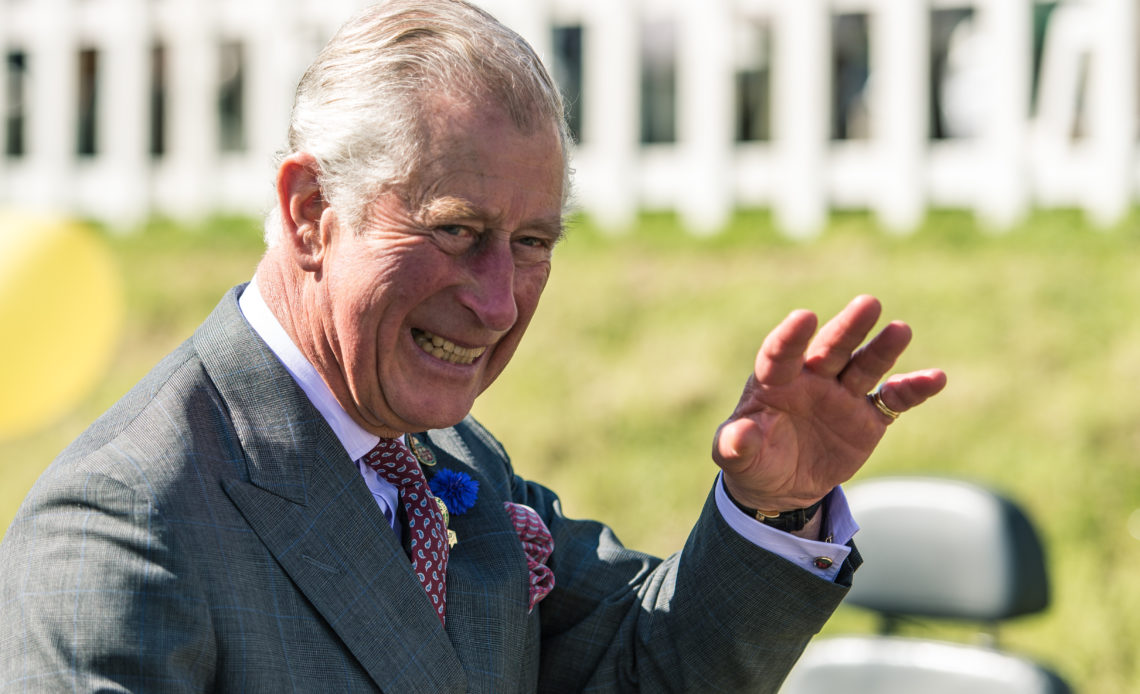 A special documentary film highlighting the Prince of Wales’s close relationship to the country will air this Thursday on ITV Wales.

‘Fifty Years a Prince’ will look back at Prince Charles’s investiture, which occurred 50 years ago this year, on 1 July 1969, when he was formally invested with the title in a ceremony at Caernarfon Castle.

Now, as the longest-serving Prince of Wales in history, Prince Charles reflects on his life and Wales in this special documentary.

“We’re thrilled to bring the Prince’s Welsh memories, stories and passions to a wider audience for the very first time,” said Siân Price, the executive producer of Yeti Television, which produced the documentary.

In a press release when the project was first announced back in the summer, Yeti Television states that “Beginning at Llwynywermod, the Welsh house Prince Charles has created, the documentary explores some of the things the Prince loves and admires in Wales.

“While acknowledging a sometimes troubled and turbulent history, this will be a celebration of Wales through the eyes of a Prince who has carved his own path and made the role his own.”

“This very personal story, blending contemporary access and fascinating insights into royal events offers a revealing and compelling portrait of The Prince at this landmark juncture.”

Price said, “We had fantastic access and captured The Prince at his most relaxed. He didn’t shy away from the difficulties he’s experienced and spoke movingly of how he set about turning things around.”

Prince Charles will discuss his time studying at the University in Aberystwyth, as well as his love of the Welsh countryside and art. One of the interview subjects is a local Welsh artisan who created rugs for his home at Llwynywermod.

The programme will also highlight Llandovery, the local rugby club where he’s patron, and when he meets with the nephew of First World War poet Hedd Wyn.

The film crew accompanied Prince Charles and the Duchess of Cornwall during their annual summer tour of Wales, where they meet new people and reconnect with old friends.