William at 40: Why is a future king called William? 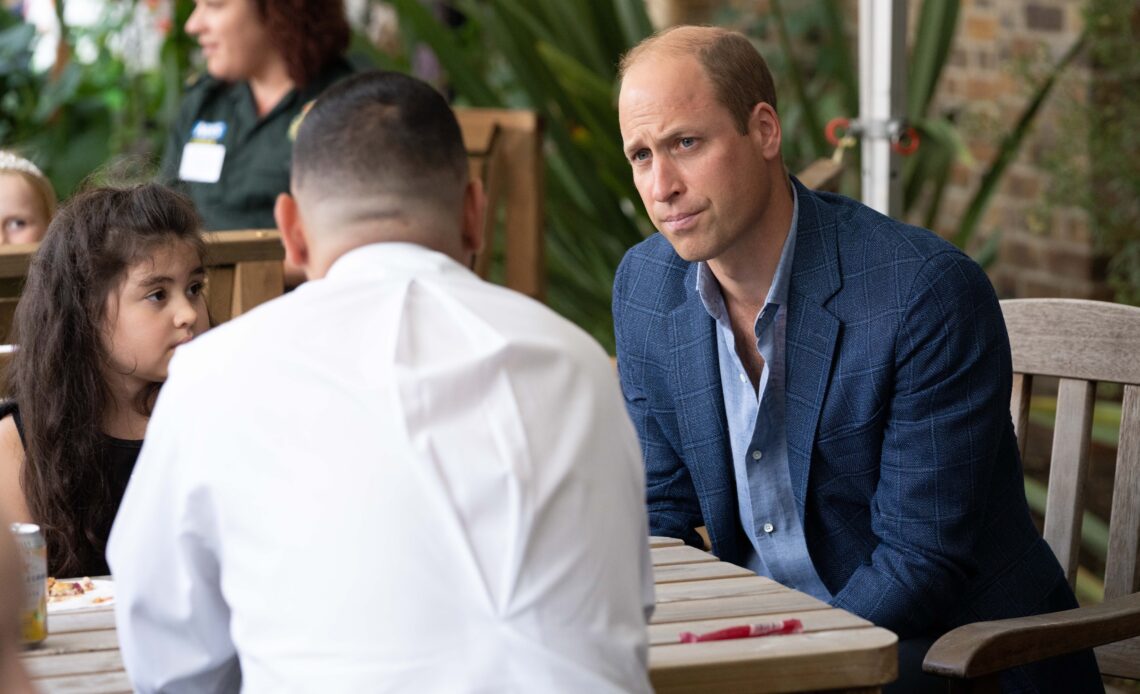 The odds were not in William’s favour when the newborn son of the Prince and Princess of Wales was born on 21 June 1982. In fact, the bookmakers predicted that the future king’s name would be George, or James, or Charles, or Philip, or Louis, but the bookmakers did not predict that William would be the child’s name.

A week later, Buckingham Palace announced that the future king was to be known as Prince William Arthur Philip Louis of Wales. As William prepares to celebrate his 40th birthday, let’s look at the possible reasons behind his name.

It’s an almost accepted fact at this point that William received his name for one primary, historical reason: in 2066, it is entirely possible that William will be king, and this will be 1,000 years after William the Conqueror defeated Harold Godwinson at the Battle of Hastings, becoming the first Norman king, creating a dynasty that has woven through history to the present day.

Between William I and the future William V are William II (son of William I who was mysteriously killed in the New Forest), William III (who jointly reigned alongside his wife, the actual claimant to the throne, after the Joyous Revolution from 1689-1702), and William IV (who today is best known for reigning just long enough for his popular niece Victoria to reach her majority).

Another William that the future king could have been named for is the late Prince William of Gloucester, cousin to Prince Charles, who tragically passed away in a plane crash ten years before the future king was born.

Prince William was destined to inherit the dukedom of Gloucester from his father, Prince Henry, Duke of Gloucester. Born on 18 December 1941, he was the eldest of two sons (his younger brother is the current Duke of Gloucester, Prince Richard) and studied at Cambridge and Stanford before taking up royal duties and working at the Foreign and Commonwealth Office.

Prince William gave up his diplomatic career in 1970 after his father’s health took a turn for the worse and became a working royal poised to someday inherit the titles Duke of Gloucester, Earl of Ulster, and Baron Culloden.

He was also an avid amateur pilot who liked to compete in air shows. On 28 August 1972, he was competing at the Goodyear International Air Trophy at Halfpenny Green when his aeroplane banked and lost altitude. The wing crashed into a tree and was sheared off, and the plane flipped and crashed into a bank before bursting into flames. Prince William and his passenger, Vyrell Mitchell, were killed.

Prince William was a very popular man who was well-known and well-liked within the Royal Family, including by his cousin Prince Charles. There is speculation that Prince Charles wanted to honour his late cousin, who died at the age of 30, by naming his first son after him.

The Duke of Gloucester was in such poor health that his wife, Princess Alice, feared telling him of their son’s death, and she later admitted that she never brought herself to say it to him. Prince Henry died in 1974 and was succeeded by his youngest son, Prince Richard, who gave up his career aspirations in architecture to become a full-time working royal supporting The Queen.