William at 40: the future for Prince William 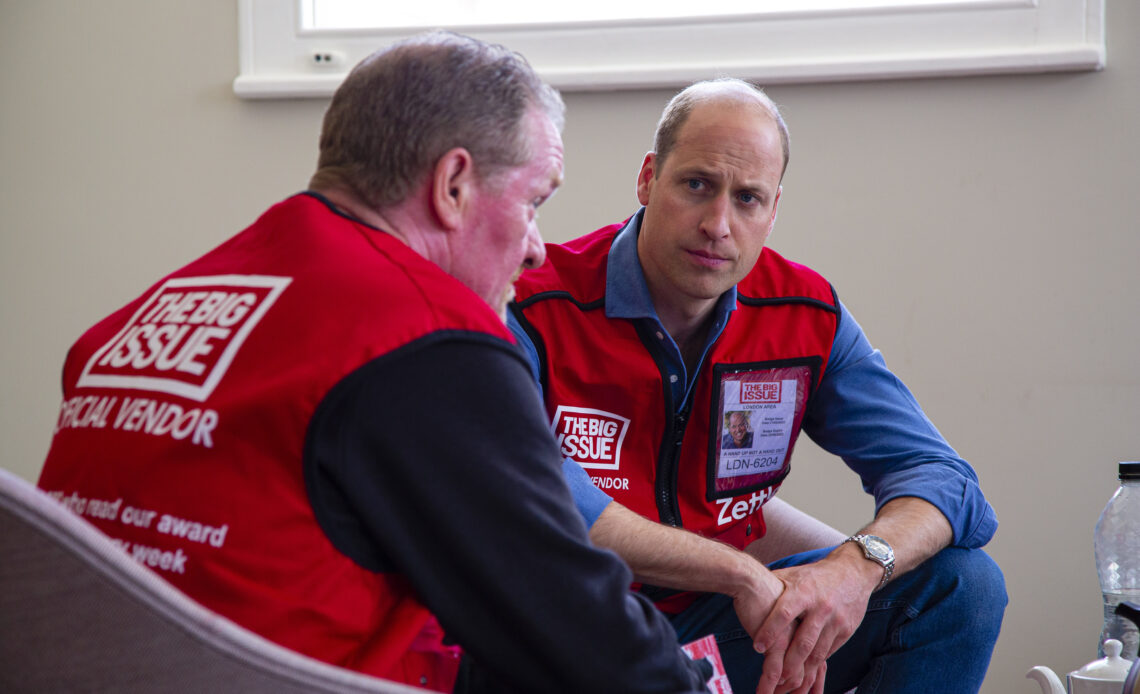 When I think about the Duke of Cambridge on his 40th birthday, one word comes to mind: settled. This may be an odd word choice considering the ever-changing nature of monarchy in our modern world, but stick with me.

Nobody who pays attention to William sees a person hesitant about his position, his future, or his role within a centuries-old institution. But even five years ago, that wasn’t the case. William, who inherited the ‘Shy Di’ gaze, spent his early years railing against the press and paparazzi and seemed not to want to be in his position… he’s grown up. He’s settled.

His family life is settled. He’s been happily married to his university sweetheart since 2011; he has three adorable and, by all accounts, well-adjusted children in Prince George, Princess Charlotte, and Prince Louis. He has a London base to conduct his work (though a yet-to-be-confirmed move to Windsor is reportedly in the works this summer) and a country bolthole in Norfolk where he can escape. The tumultuous years of the paparazzi constantly chasing him and speculating on his love life—or waiting to catch him stumbling out of bars—is over.

His career is settled. Since becoming a full-time working royal in 2017, he’s thrown himself into campaigning and duties on behalf of his grandmother. His patronages include work with environmental causes, medicine and first responders, sports and arts, and homelessness.

If there’s anything William has gained over the last decade, it’s a clearer sense of who he is, how he can leverage his platform, and what he can do with his unique privilege to be a positive force in the world.

So what does the future hold for the Duke of Cambridge? It’s clear that his role is shifting—even day by day, with The Queen’s increasing mobility issues—and that, in all likelihood, his future as Prince of Wales isn’t that far off anymore. He is becoming a statesman – a respected person on the international stage. He’s someone that we listen to and know has the credentials to back up his projects.

Perhaps Prince William’s biggest contribution over the next decade is the ambitious Earthshot Prize: a decade-long prize scheme to help solve the issues of climate change with optimism instead of fatalism. This is his Prince’s Trust, his Duke of Edinburgh’s Award scheme, his legacy project.

And perhaps this legacy, this looking at issues with hope instead of despair; optimism over pessimism; this confidence over fear, is what William’s future holds. Much is made of Prince Charles’s vision for a slimmed-down monarchy, but what we’ve heard of William’s goals shows that he’s thinking not just in terms of survival: he’s thinking in terms of thriving.

With this confidence and this optimism, perhaps this next decade will truly showcase the kind of leader William can be.