The Duke of Cambridge is booed at FA Cup Final 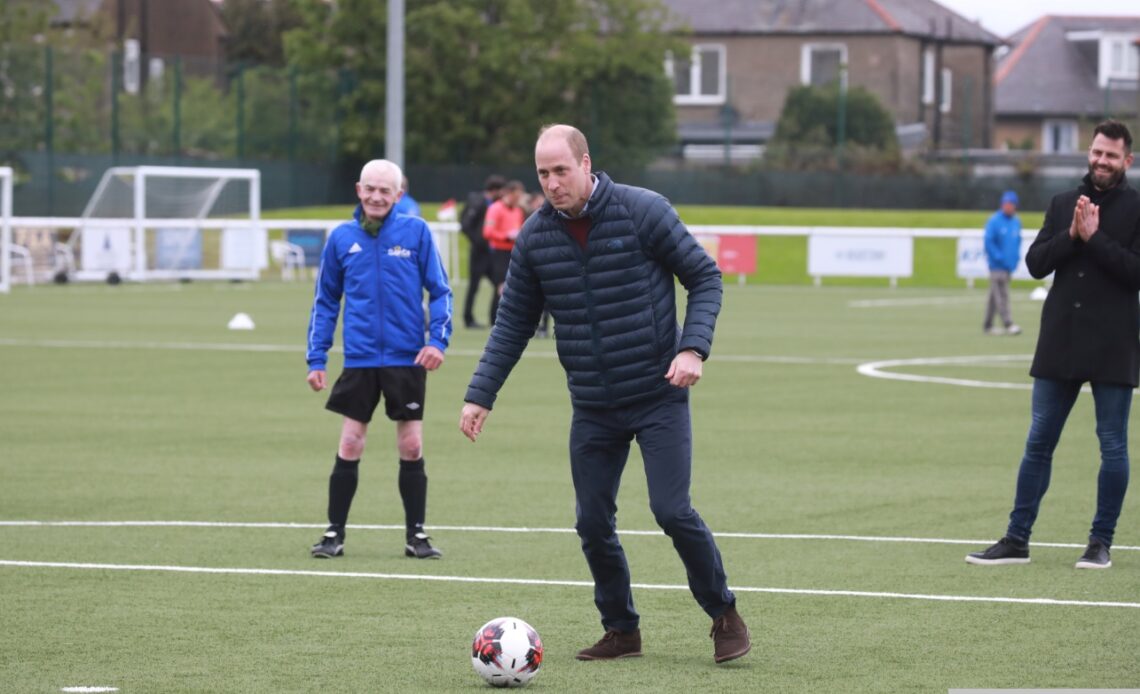 The Duke of Cambridge has been booed by some Liverpool fans at the FA Cup Final.

A section of supporters booed the prince as he was introduced at the football match on May 14th 2022. More protests followed as he met the Liverpool and Chelsea players ahead of the game.

The Liverpool fans also booed both ‘God Save The Queen’ and ‘Abide With Me,’ the hymn traditionally sung at the FA Cup Final.

Liverpool fans have previously booed politicians and protested during the singing of the national anthem over the Hillsborough disaster and the response from authorities afterwards.

Ninety seven people died as a result of a crush at Hillsborough during an FA Cup semi-final between Liverpool and Nottingham Forest on April 15th 1989. Liverpool fans had been allocated spaces in two standing areas at the stadium but overcrowding outside led police to decide to open an exit and send more people into the stands.

Coroners ruled their deaths were accidental but the families of those who died contested that finding. Over twenty years later, the accidental death verdicts were overturned and it was ruled that the victims of Hillsborough had been accidentally killed.

Anger at the handling of the disaster and some attempts to blame the fans for what happened at Hillsborough remains high in Liverpool .

However, Commons Speaker Sir Lindsay Hoyle told the MailOnline that he condemned the fans who booed, saying: “The FA Cup final should be an occasion when we come together as a country. It should not be ruined by a minority of fans’ totally shameful behaviour. In this year of all years – the Queen’s Platinum Jubilee – this is dreadful.”

The Duke tweeted after the match, not acknowledging the boos, “Congratulations @LFC on being crowned 2022 Men’s FA Cup champions!  “Very well deserved after a long journey and commiserations to @ChelseaFC, you showed real fight for the full 120 minutes and more. W.”