Gallery: President-elect Joe Biden meeting with royals over the years 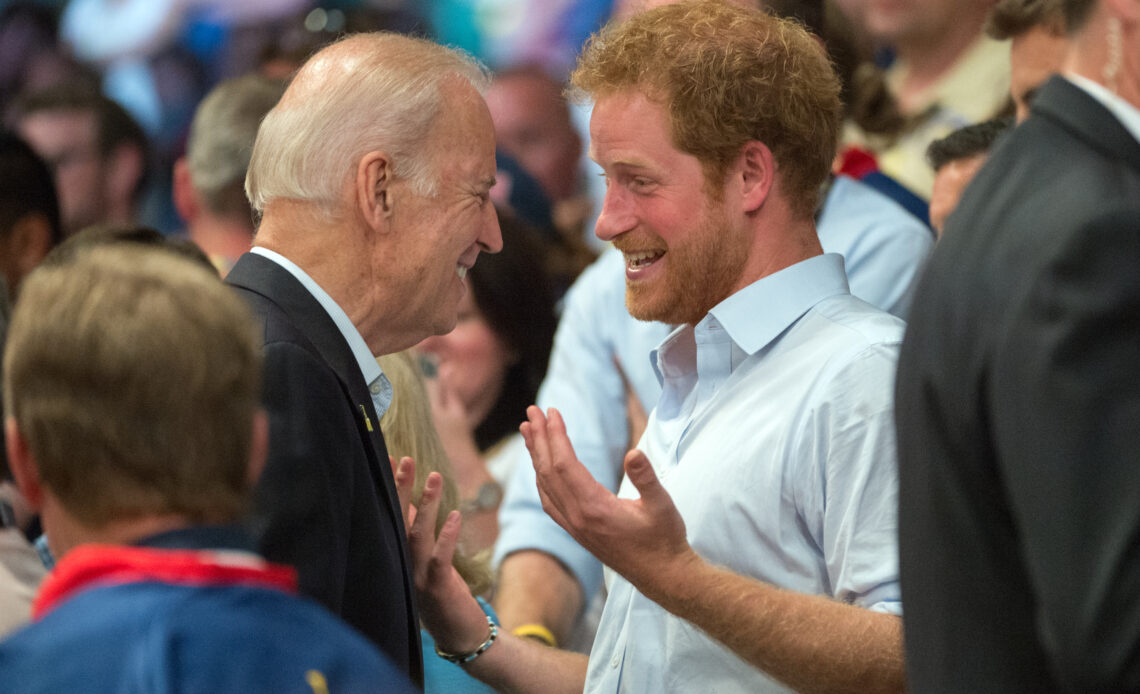 As a career politician, Joe Biden has met many of the world’s royals during his time in public office. Before being elected as President of the United States, he previously served as the US Vice President under President Barack Obama from 2009 to 2017 and was a US Senator for Delaware from 1973 to 2009.

Ahead of his inauguration as the 46th President of the United States tomorrow, Royal Central takes a look at his meetings with the royals of the world.

Joe Biden, as Vice President, met with the Prince of Wales and Duchess of Cornwall alongside President Barack Obama in 2015.

Biden meets with then-Prince Philippe of Belgium in 2011

Biden was seen sitting beside then-Prince Felipe at the inauguration ceremony of Chilean President Michelle Bachelet in 2014.

He had previously met Felipe in 2012 at the swearing in of Mexico’s President Enrique Pena Nieto.

Biden also met King Mohammed of Morocco in 2014 in Fez.

The President-elect has met with Jordan’s King Abdullah and Queen Rania on several occasions.

Biden also met King Carl XVI Gustaf, Queen Silvia and Princess Madeleine of Sweden in 2013 to celebrate the 375th anniversary of the founding of the New Sweden Colony in Wilmington, Delaware in May 2013.

The Bidens have also hosted Crown Prince Alexander and Crown Princess Katherine of Serbia in their home in the United States and have collaborated on several events. The Crown Prince congratulated Joe Biden back in November on winning the presidential race.