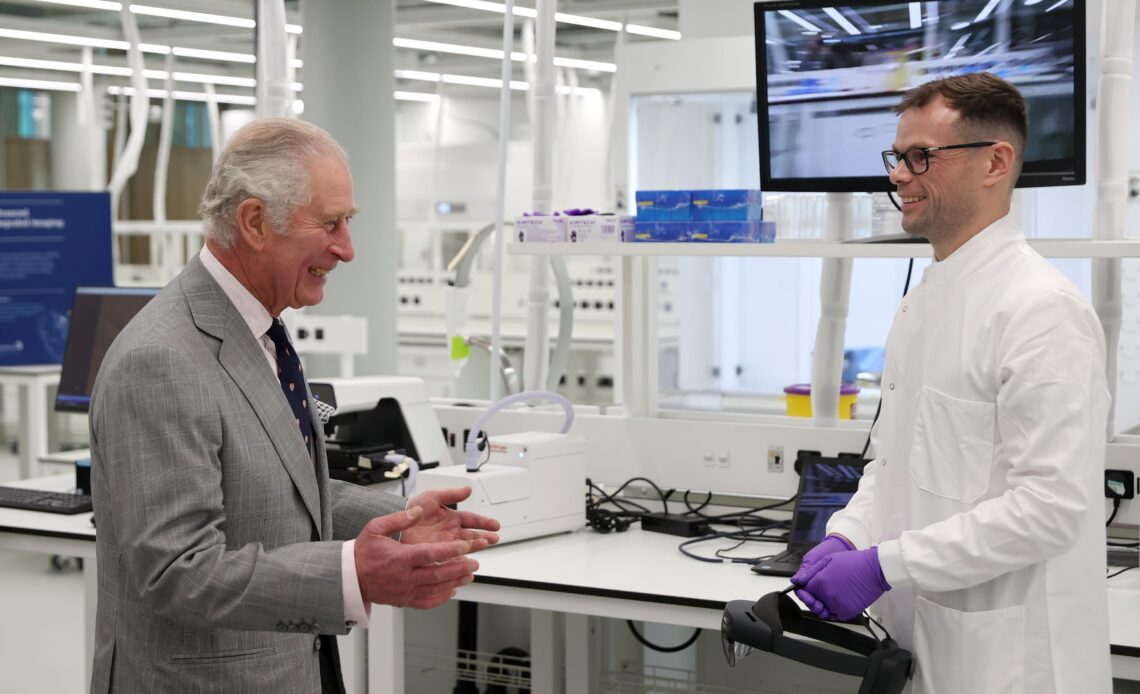 The Prince of Wales and the Duchess of Cornwall have revealed that they received their COVID-19 vaccine boosters a year after the first UK vaccination was given to Maggie Keenan.

In a statement shared by Clarence House, the royal couple said:

“It is the most enormous tribute to the remarkable ingenuity and determination of everyone involved that, one year after the first COVID-19 vaccination, more than a hundred million doses have now been delivered.

“We can only offer our most heartfelt thanks and congratulations to all the scientists, volunteers and workers across the NHS who have helped bring about this extraordinary achievement. And to all those who have not yet had the vaccine – or are hesitating before getting a booster – we can only urge you to look at the evidence in our intensive care wards and listen to those who work there.

“People who are unvaccinated are at least ten times more likely to be hospitalised or die than those who have had two vaccine doses. That is why we urge everyone to get vaccinated and to take up the booster, as we have done ourselves.”

Keenan received the UK’s first COVID-19 vaccine on 8 December 2020 at the age of 90. She received the Pfizer vaccine.

Both Prince Charles and the Duchess of Cornwall have been vocal about their support for the vaccine and the science surrounding its creation.

A few weeks ago, at the opening of the new AstraZeneca global Research and Development Centre in Cambridge, Prince Charles said, “You have developed and delivered a vaccine for the world – in a remarkably short time scale – which will continue to have a positive impact on communities and society for years to come. You have demonstrated, together with your partners, the power of collaboration, of agility and, ultimately, of science itself. And, what is more, you have done it all on a not-for-profit basis.”

And in a magazine article for Future Health Magazine, the Prince of Wales said about anti-vaxxers: “Who would have thought … that in the 21st century that there would be a significant lobby opposing vaccination, given its track record in eradicating so many terrible diseases and its current potential to protect and liberate some of the most vulnerable in our society from coronavirus?”

The royal couple received their vaccines earlier this year, though Clarence House declined to reveal at the time which vaccine—though Camilla later confirmed she’d received the AstraZeneca vaccine.