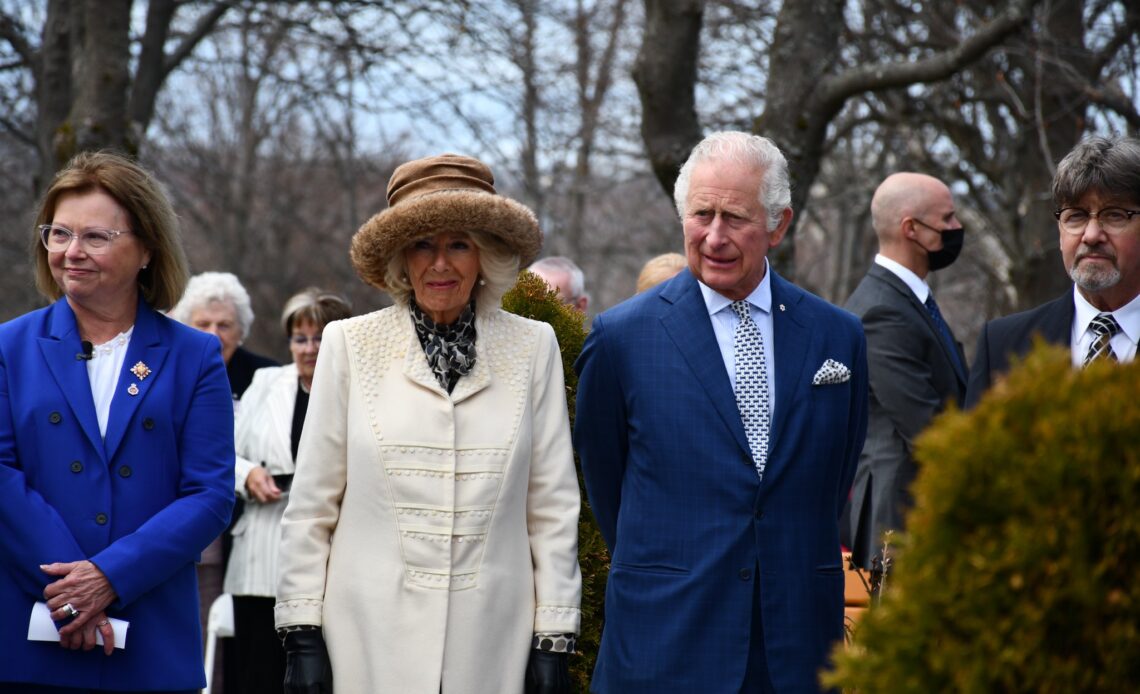 The Prince of Wales and the Duchess of Cornwall have touched down in Newfoundland, commencing a royal visit to Canada that will focus on indigenous communities and the environment as the royals kick off the country’s Platinum Jubilee celebrations.

Upon arrival at the airport in the capital city of Canada’s eastern-most province, Prince Charles and Camilla travelled to the Confederation Building downtown for a welcome reception with Governor General Mary Simon (The Queen’s representative in Canada) and Prime Minister Justin Trudeau, among other dignitaries.

Prince Charles said, “It is with the greatest respect that both my wife and I begin our visit to these homelands that have been lived in and cared for by indigenous peoples – First Nations, Métis and Inuit – for thousands of years.”

Prince Charles then spoke about the Royal Family’s relationship with Canada and how much The Queen admires the Canadian people.

Prince Charles said: “As we emerge from the Covid-19 pandemic, it seems to me to be particularly apt that the unifying theme for the Platinum Jubilee is the celebration of people and ‘service’—service to family, to community and to country.

“If I may say so, this goes to the heart of what makes Canada so special and what my family and I have long admired so greatly about this country. It is seen in acts of kindness every day in communities, big and small—from coast to coast to coast—on the part of health care workers and first responders, teachers, community leaders, military personnel and veterans.

“It is demonstrated by the many Canadians who have opened their homes to those seeking refuge from conflicts around the world. It is made manifest by Canada’s determination to be a force for good in our world.”

The royals are carrying out a whirlwind visit to Canada—spending 17 May in Newfoundland, 18 May in Ottawa, and 19 May in the Northwest Territories—to mark The Queen’s Platinum Jubilee.

Prince Charles said, “As we begin this Platinum Jubilee visit, which will take us from the newest member of Confederation to among the oldest communities in the North—and to a much-storied capital at the heart of a great nation—my wife and I look forward to listening to you and learning about the future you are working to build.”

Royal Central will continue to bring you the latest coverage from the Royal Visit to Canada.