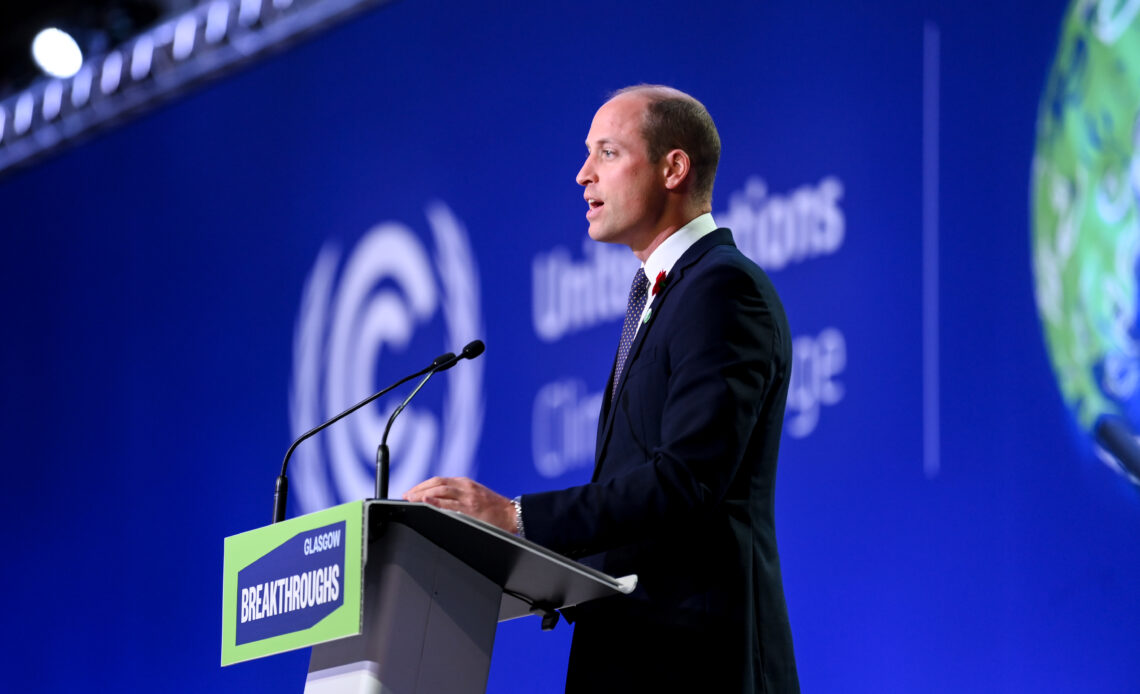 The Duke of Cambridge sent a personal message of support to Jake Daniels, a footballer with the Blackpool FC after he publicly came out on Tuesday.

In a tweet from the Kensington Palace account, William wrote: “Football should be a game for everyone.

“What Jake has done takes courage and will hopefully help break down barriers that have no place in our society.

“I hope his decision to speak openly gives others the confidence to do the same. W”

Daniels shared a statement on the Blackpool FC website Tuesday, calling the season a fantastic one that has seen him make his first-team debut, scoring 30 goals on the youth team, signing a professional contract, and competing in the FA Youth Cup and Lancashire FA Pro-Youth Club, but noting that “off the pitch I’ve been hiding the real me and who I really am. I’ve known my whole life that I’m gay, and I now feel that I’m ready to come out and be myself.”

Daniels said he follows fellow athletes like Josh Cavallo, Matt Morton and Tom Daley, who have courageously their stories and hopes to “have the courage and determination to drive change.”

Blackpool FC followed up, saying: “Blackpool Football Club has worked closely with Stonewall and the relevant footballing organisations to support Jake and is incredibly proud that he has reached a stage where he is empowered to express himself both on-and-off the pitch.”

William, in his role as President of the Football Association, has been a vocal advocate for supporting players at all levels with their personal identities and access to vital services like mental health support.

In 2016, William became the first member of the British Royal Family to appear on the cover of Attitude magazine, a gay publication in the UK. In his interview, he said “No one should be bullied for their sexuality or any other reason and no one should have to put up with the kind of hate that these young people have endured in their lives…You should be proud of the person you are and you have nothing to be ashamed of.”