40 facts about Princess Margaret on the anniversary of her death 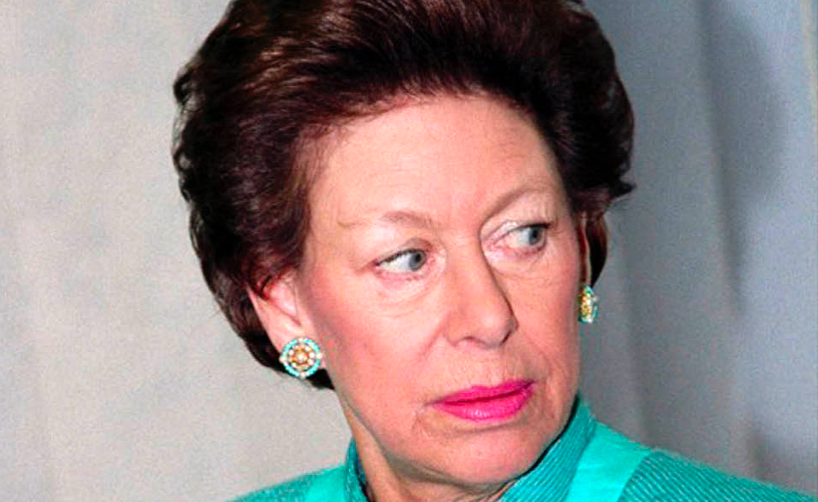 On February 9, 2002, Princess Margaret, Countess of Snowdon died at the age of 71 from a stroke. Royal Central rounds up some of the most interesting facts about The Queen’s younger sister.