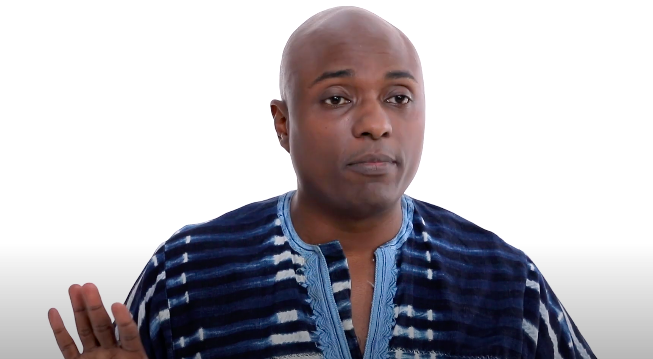 Princess Märtha Louise of Norway says that she is considering moving to the United States. She says that the reason is that her boyfriend, the American shaman Durek Verrett, feels badly treated and no longer wants to settle in Norway. This is stated by the Princess in an interview with TV2 which was published this week. Asked in the interview if it is relevant for her to move to the USA, she answers: “Yes, it may be that we end up there eventually.”

American Verrett, who has Norwegian ancestry, visited Norway for the first time in the spring of 2019. At that time, according to Märtha, he wanted to settle here. However, Verrett reportedly has had a change of heart following controversy surrounding his lifestyle and business interests.

Several Norwegian newspapers have in recent days tried to get the Princess to comment on this further, but the Princess’ spokesperson says that Princess Märtha Louise does not want to comment on this further. She will not be the first royal to choose a life in the United States, the Duke and Duchess of Sussex currently live in America, as does Princess Madeleine of Sweden and her family.

In November last year the US edition of Vanity Fair has published an interview with Durek Verrett and Princess Märtha Louise, revealing plans for a new royal wedding for Norway. In the interview, the shaman says that since the Christmas of 2019 he has wanted to propose to the princess and that he has received the blessing of King Harald and Queen Sonja. Verrett says he had plans to ask the Princess to marry him when the couple went to Hawaii in February of this year. However, by then the princess and her children were in deep mourning following the death of Märtha Louise’s former husband, Ari Behn, who committed suicide on December 25th 2019.

Norwegian TV2 is currently making a TV series about the princess that is scheduled to appear on TV sometime in 2021. Shaman Durek has a role in the series that also follows the princess’ children. It is uncertain whether the Crown Prince’s family or the King and Queen will participate in the TV series.