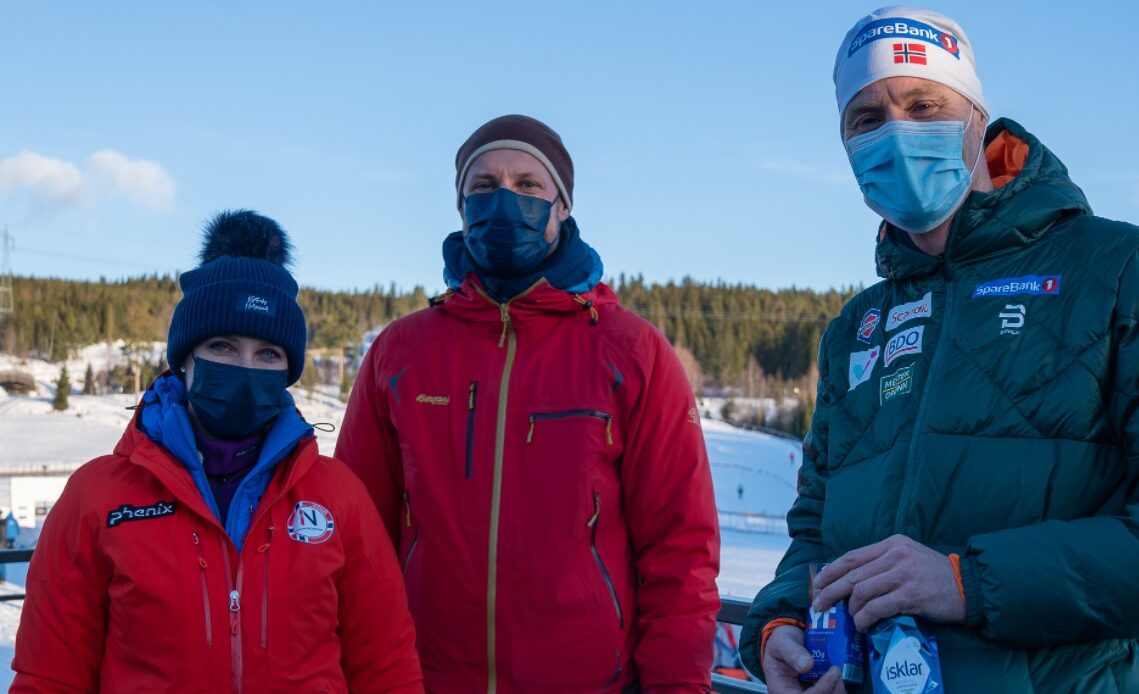 Brother and sister, Crown Prince Haakon and Princess Martha of Norway, were out and about showing their support for a sporting first. It is not often that the two take on engagements together. But both were spectators when the very first world`s championship in winter sports for athletes with physical disabilities was held in Fåberg and Lillehammer.

The world’s first World Cup in winter sports for athletes with physical disabilities started on January 13th 2022 and will last until 23rd January 2022. Originally, the championship was supposed to be held last year, but it was moved to this year due to the pandemic.

The event brings together for the first time the elite in both alpine skiing, cross-country skiing, snowboarding and biathlon for a joint world championship for athletes with physical disabilities. Norway has sixteen athletes participating in the championship. The championship, with athletes from 45 nations, will be the largest of its kind in Norway since the Paralympics in Lillehammer in 1994.

Crown Prince Haakon and Princess Märtha Louise attended the medal ceremonies, which were somewhat different than usual due to infection control. The royals also took the time to talk to people who are working to complete the championship. Due to the snow conditions, the alpine exercises that were to take place on the opening day were postponed until later in the championship. Unfortunately, spectator attendance at the event was limited because of pandemic restrictions.

After the last medals were handed out, the Norwegian Sports Confederation, led by sports president Berit Kjøll, presented a new strategy for how to work with para sports in Norway. “One sport – equal opportunities” is the name of the strategy, which among other things is to be the best in training, recruitment and competence in the world.