A message of congratulations from one Jubilee Queen to another 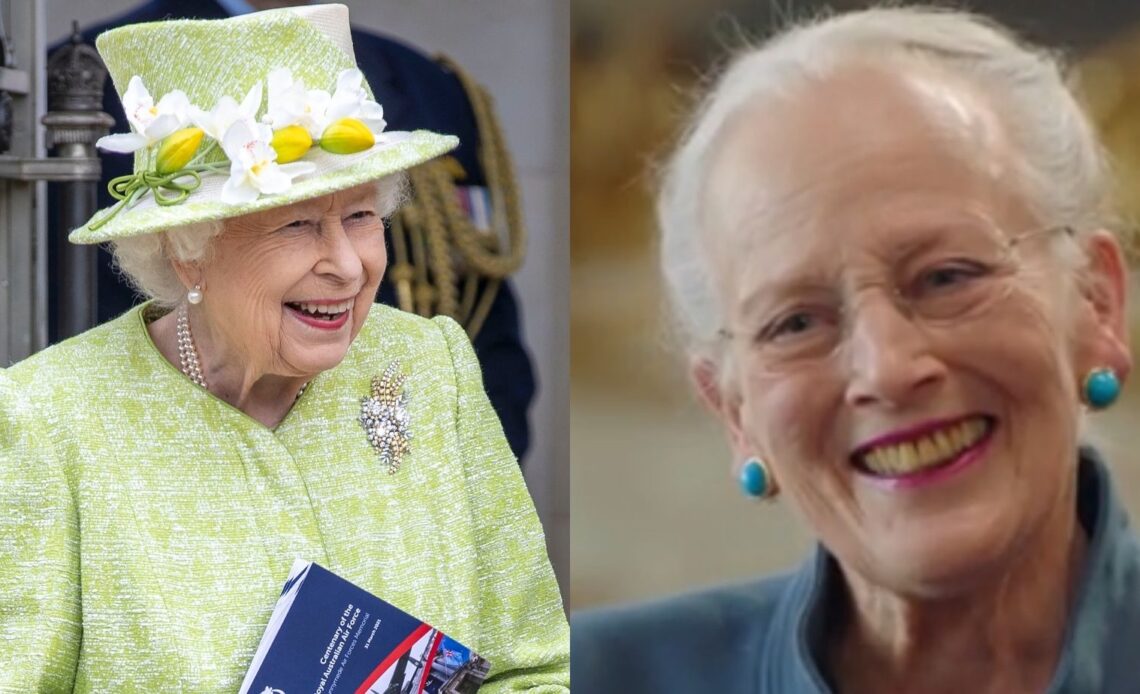 Queen Elizabeth II has sent a special message to Queen Margrethe II as the Danish Monarch marked her Golden Jubilee.

The UK Embassy in Denmark revealed that congratulations had winged their way from London to Copenhagen but kept the contents of the missive secret.

The link between the two Jubilee Queens of 2022 was revealed as the Embassy sent congratulations to Margrethe II as the 50th anniversary of her reign dawned.

On Twitter, the Embassy said ”The British Emb. wishes Her Majesty Queen Margrethe II congratulations on the 50th Anniversary of her accession to the Danish throne” and added its thanks for a ”good, long-standing” relationship between the two countries during her reign.

The King of Sweden sent a telegram to his cousin in Copenhagen, telling her ”I send my and the Swedish people’s sincere congratulations”. He referenced the impact of the pandemic on celebrations, which have been scaled back with many events postponed until later in 2022. King Carl XVI Gustaf said ”The Queen and I look forward to seeing you again as soon as circumstances allow.”

Norway’s Royal Family also sent congratulations and spoke of the warm relationship between them and the Danish Queen as well as her love of Norway.