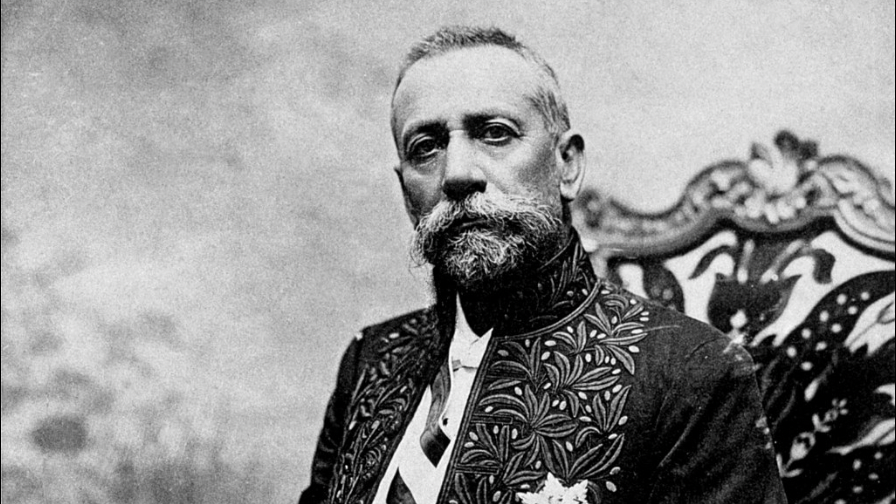 Prince Albert I of Monaco is set to be honoured by the Venturi Group on the centenary of his death with a special skiing mission, which will take place throughout most of June.

Xavier Chevrin, one of Venturi’s testers, will be the one undertaking the challenge to cross-country ski his way through the trail first marked by Prince Albert I on the island of Spitsbergen in the Svalbard Archipelago.

The island is named with the Dutch word for “pointed mountains,” which makes clear that this 220km path is an actual challenge for anyone undertaking it.

The group, which will include three guides as well as Mr Chevrin, will begin their journey from Mount Grimaldi and, through Albert I Land, reach the Monaco Glacier, Mount Prince Albert the First and, finally, their destination: Mount Princess Alice.

All these landmarks have been named after Monaco royalty, a sign of the fact that the former Sovereign Prince was the first to discover that path.

Venturi will be making the journey accessible to as wide a public as possible by launching a free mobile app on which people will be able to follow Mr Chevrin’s journey on a map, listen to his daily logs, look at the picture he is taking and send him messages of encouragement.

The Svalbard Archipelago is currently part of Norway and was the destination of a recent trip by Crown Prince Haakon and Crown Princess Mette-Marit. In the summer, temperatures range from -15°C to 0°C (or between 5°F and 32°F), a challenge in and of itself.

While the group will mostly undertake the journey on the trail first explored by Prince Albert I, there will be points where they will have to forge their way through valleys that have not yet been explored, adding to the difficulties.

Venturi is a company that works in the research and development of electric vehicles for extreme conditions. Mr Chevrin has previously tested some of their glacier equipment, but this time his mission will be purely on skis.

The company is based in Monaco since 2000 but has quarters all over the world, including four in the United States, with one being at the Kennedy Space Centre and two in Africa.