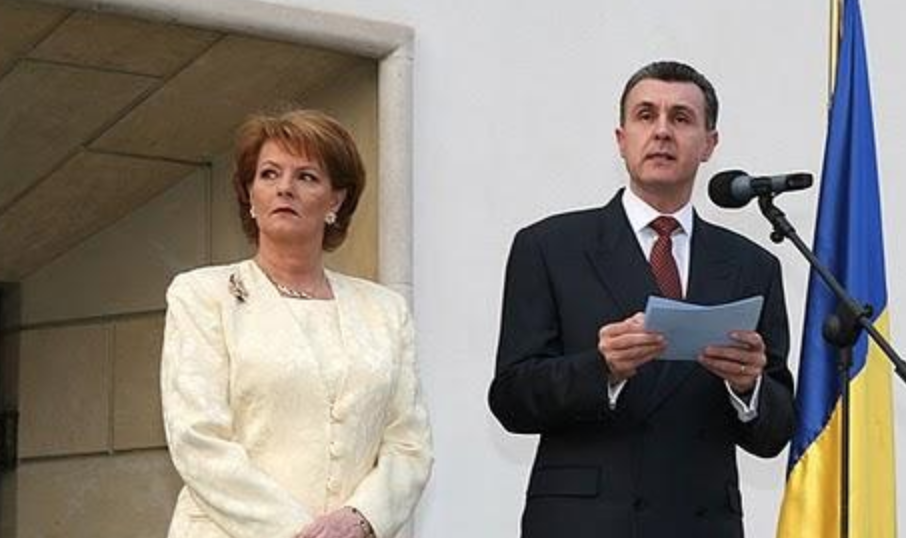 Prince Radu of Romania has attended the International Festival EUROPAfest.

He also gave a speech to promote a music event in Romania that will be held in a month’s time. The Prince wanted to focus on the event and shared his hope that people want to take part in the event.

During his speech, Prince Radu said: “An international music festival is difficult to carry out in any country in the European Union, whether it is a new or old democracy. But when such event takes place for 29 years in a row facing such troubled times for the humanity on our continent, the effort of those who make this annual meeting possible is more than commendable.”

His Royal Highness continued: “Now the EUROPAfest Festival and its competition host musicians from 40 countries around the world and has gained an international reputation, especially in the capital of the European Union, in Brussels, but also in other parts of the continent. I would like to spend a few moments together thinking about how these last 60 days before the start of the 2022 edition of EUROPAfest can be used in the best possible way to make the nine days of the festival in July a royal gala of music of so many different essences and coming from so many talents, from so many cultures, from so many civilisations.”

For more than 16 years, the Romanian Royal Family, with Margareta, Custodian of the Crown and Prince Radu in the leadership role, has been the patron of the musical festival. The director of the festival thanked Prince Radu and the Royal Family for their willingness to assist in the promotion of music and culture in the region.

The EUROPAfest Festival takes place in Bucharest from 1 July to 9 July. The festival brings together jazz, blues, pop and classical music, representing 40 countries. It is regarded as one of the largest and most important musical events in Romania.