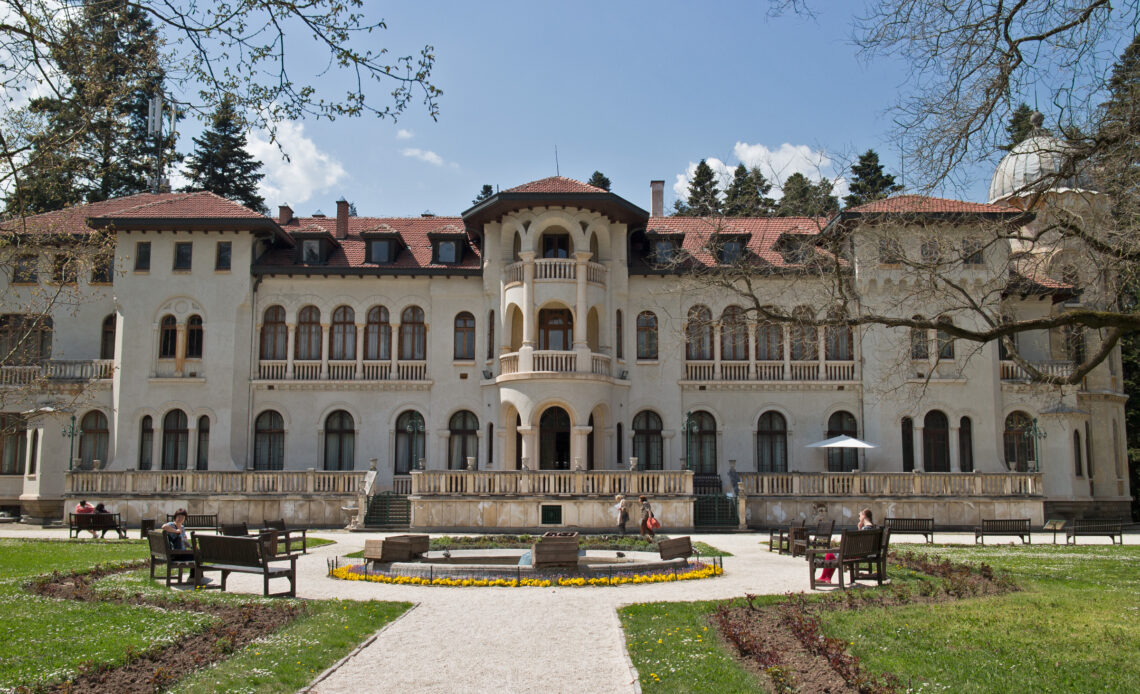 On 29 July, the Royal Palace of Vrana was finally given to deposed Tsar Simeon II of Bulgaria by the Sofia Court of Appeals, ending a more than ten year legal battle between the Bulgarian Royal Family and the Bulgarian government. According to The International Monarchist Conference, the Sofia Court of Appeals ruled in favour of Simeon II, who will now be able to retain his residence. The Bulgarian royal palace was restored by the Bulgarian government after the fall of communism and was finally finished after restoration in 1998.

The palace, along with the other properties, was given back to Tsar Simeon II in the 1990s and has been the subject of much controversy in the Bulgarian media and society in the 2000s, as many argued they should be public property. However, since June 2013, the Royal Park has been opened to the public on weekends.

This marked the end of a long conflict. In August 2018, the Sofia Municipal Court ruled in favour of the state and said that Vrana Palace was the property of the state; however, now the Sofia Court of Appeals ruled in favour of Simeon II, stating that the monarch should retain his right to live in the building. The former Bulgarian monarch is living in the palace together with his wife.

Vrana Palace lies outside of the capital of Bulgaria, Sofia. It is today the official residence of the former monarch and his wife, Margarita. Vrana Palace originally was used as a summer residence, where the royal family spent a lot of time. Tsar Simeon was the last Tsar of Bulgaria from 1943 to 1946 when he was just a child. Later, Simeon has served as Prime Minister of the Republic of Bulgaria from 2001 to 2005.