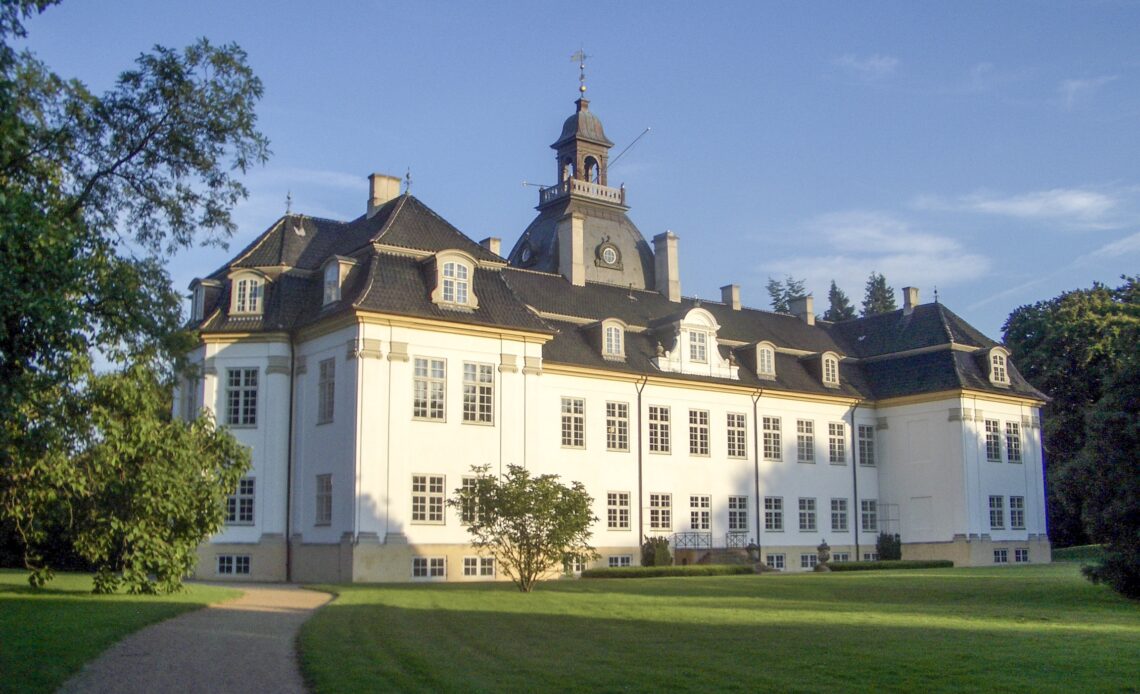 Charlottenlund Palace in Denmark will no longer be sold.

About two months ago, the plan was for Charlottenlund Palace to be put up for sale. The Danish Palaces and Culture Agency said that it no longer served a cultural purpose, but Danish Members of Parliament disagreed. Thus, the historic palace will not be sold.

Mads Hedegaard, Director of Charlottenlund Palace, said: “I was informed that the castle should not be sold, and I was happy about that. The risk of selling it could very easily have resulted in the castle being closed down for the public.”

Movie director Mads Hedegaard and art historian Christian Claudio Apostoli were very vocal in their opposition to the sale. They ensured that the case ended up in the Danish parliament.

Denmark’s Parliament concluded that Charlottenlund Palace does not have to be sold, and they will uses the opportunity to plan for a closer interaction with the Palaces and Culture Agency in the future. They will also take more responsibility for the building’s maintenance.

In 2017, Charlottenlund Palace was completely renovated and opened to the public. It currently hosts cultural events as well as provides meeting facilities for things like private weddings to company conferences. It also serves as an office building for the company Edora, a number of smaller companies and self-employed people who rent offices in the building.

The building is an old royal summer residence where two kings were born – King Christian X of Denmark and King Haakon VII of Norway.

The Danish Royal Family has not commented.