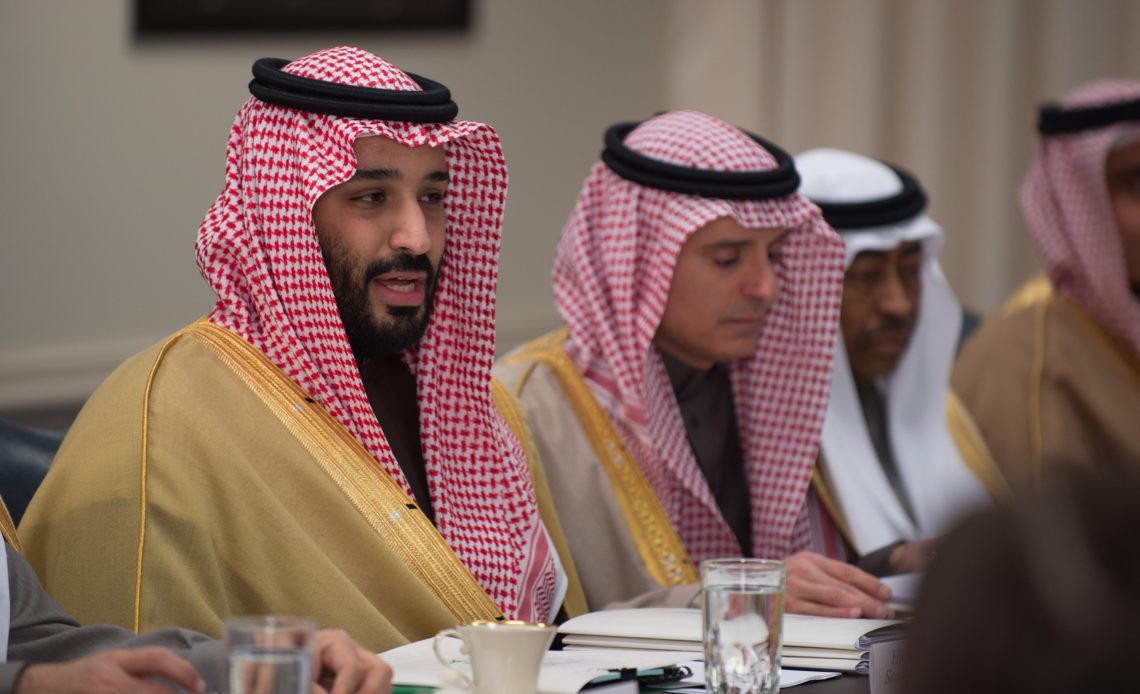 The Custodian of the Two Holy Mosques and his son have expressed their “sincere congratulations” for the new presidential term and wished him “every success” and “to the friendly people of France further progress and prosperity.”

His Majesty and His Royal Highness concluded their statements with remarks on the friendly relations that the two countries entertain and the hope to further strengthen and develop them in all fields.

French President Emmanuel Macron was elected for a second term in the second round of votes held on Sunday, 24 April. He went against far-right candidate Marine Le Pen in a repeat of the 2017 election.

The last time an incumbent president was voted to serve a second term in the country was in 2002, when Jacques Chirac was granted the same privilege.

Mr Macron has gained international recognition for his attempts to find a diplomatic solution to the Ukrainian conflict. He was one of the first heads of state to travel to Russia and hold a bilateral meeting with President Putin.

And the Ukrainian conflict, and the consequent heavy sanctions imposed on Russia by many countries in the international community, is making relations between the West and Middle-Eastern countries all the more essential.

Energy prices have skyrocketed as a consequence of restricted imports of Russian gas and oil, and the Middle East is the other key strategic oil reserve in the world.

Saudi Arabia, in particular, is one of the top oil exporters on the planet, contending its spot with the United Arab Emirates.