The Monarchs of 1952: King Haakon VII of Norway 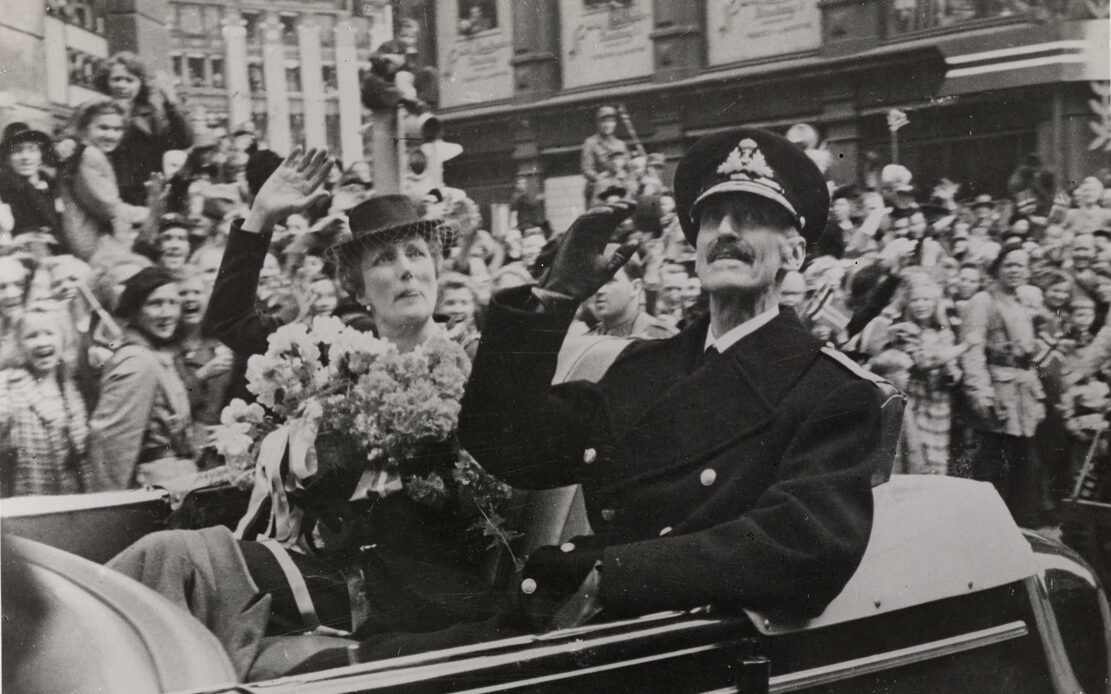 When Queen Elizabeth II ascended to the throne on 6 February 1952, she joined a large group of European rulers. In this series, Royal Central looks at the men and women who were ruling on the continent as the longest reign in modern European history got under way.

The first monarch of an independent Norway, King Haakon VII was more than a fellow monarch at the time of Queen Elizabeth II’s accession: he was family.

Haakon was born Prince Carl of Denmark, and could have never dreamed that one day he would become the king of a newly-independent Norway. In 1905, following the separation of Sweden and Norway, he was offered the Norwegian throne, but first insisted on a plebiscite to show that the public truly wanted him for their monarch.

When the results came back that 79% of the public wished to retain a monarchy, he was formally offered the throne, and became Norway’s first modern king on 18 November 1905.

As a newcomer to his new country, Haakon devoted himself to learning everything he could about Norway. He travelled extensively within the country and endeared himself to the public. He worked to make the monarchy representative for the people while also maintaining its sense of tradition; and during the Second World War, led with aplomb even as he set up a government-in-exile. The Norwegian Royal Family returned to great fanfare exactly five years to the day after they were evacuated, on 7 June 1945.

The post-war years of Haakon’s reign continued much in the same fashion as his early reign; spending time travelling around Norway to see how the people had been affected by, and were rebuilding from, the war. He attended the funeral of his nephew, George VI, in 1952.

At Queen Elizabeth’s coronation, King Haakon was represented by his son and daughter-in-law, the Crown Prince and Crown Princess, and his daughter, Princess Astrid. One of Queen Elizabeth II’s earliest state visits was to Norway, which she visited from 24–26 June 1955.

Haakon’s health began to decline in the late ‘50s. A fall in 1955 led to him using a wheelchair for the rest of his life; and his health began to rapidly decline over the summer of 1957. He passed away on 21 September 1957, and was succeeded by his son and heir, Olav.