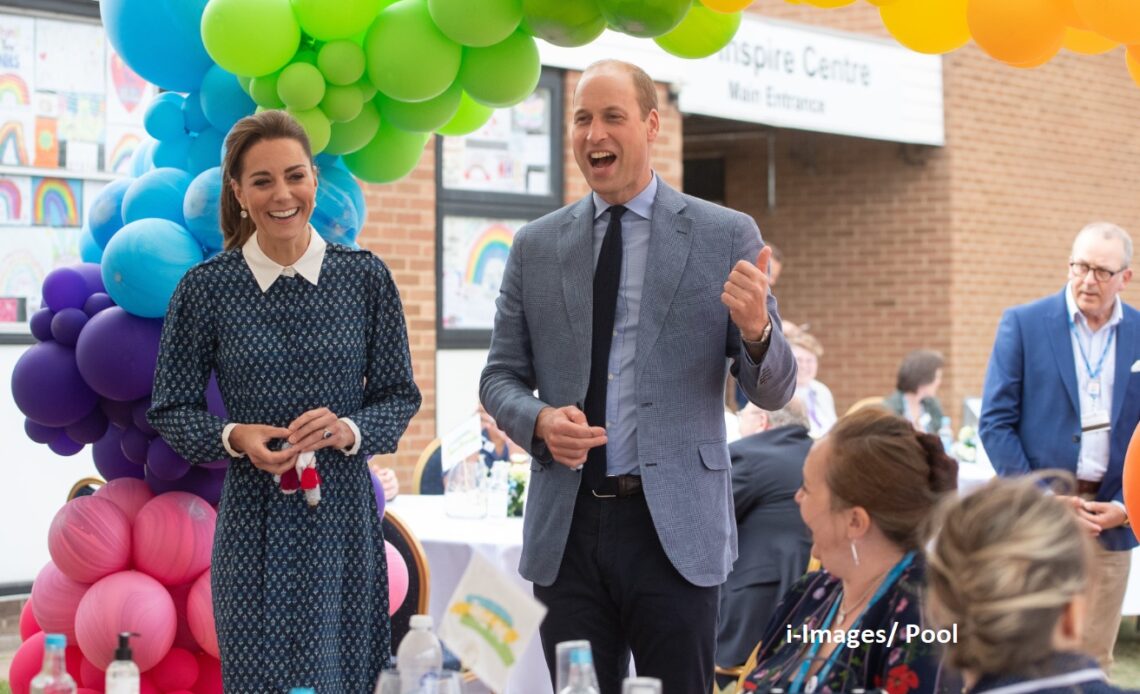 The Duke and Duchess have a bumper day of engagements planned to mark the 73rd anniversary of the National Health Service on Monday.

William and Kate, who have dedicated the past year and a half to supporting the work of the NHS and frontline workers throughout the global health crisis, will take the lead at a Service of Thanksgiving at St Paul’s Cathedral on Monday morning.

According to Kensington Palace, the Service of Thanksgiving will celebrate the NHS’s contribution to the country during the pandemic. It will “reflect on the work and achievement of NHS staff, volunteers and carers and look ahead to the future of the organisation.”

The Cambridges will attend the service on behalf of the Royal Family and will join guests including the NHS’s Chief, Sir Simon Stevens; Matron May Parsons, the first person to administer an Oxford Astra Zeneca vaccine dose outside of the clinical trials; NHS staff members who treated the first coronavirus patients in the country; patients who received treatment at the NHS; as well as other leading figures of the NHS’s pandemic response team.

Later on Monday, William and Kate will host a ‘Big Tea’ for NHS staff members at Buckingham Palace on behalf of their joint patronage NHS Charities Together.

Guests at the Big Tea will include NHS staff who went above and beyond throughout the global health crisis, including respiratory ward nurses, counsellors and care workers, and those who worked in non-medical roles, like catering and housekeeping staff.

The Duke and Duchess will take this opportunity to thank these NHS workers for their work throughout the global health crisis and to hear more about their experiences. Kensington Palace has said, the NHS Big Tea is a chance for a “national celebration of the NHS, offering the opportunity for communities to come together for a moment of reflection and to thank NHS staff and volunteers for the role they have played throughout the pandemic.”

The Buckingham Palace Big Tea is one of thousands that will take place on Monday around the UK and has been organised by NHS Charities Together, the charitable partner of the NHS that works on the national level.

William and Kate became joint patrons of NHS Charities Together in December 2020 during their Royal Train Tour throughout the UK.