The Crown is back: return date for Netflix hit confirmed 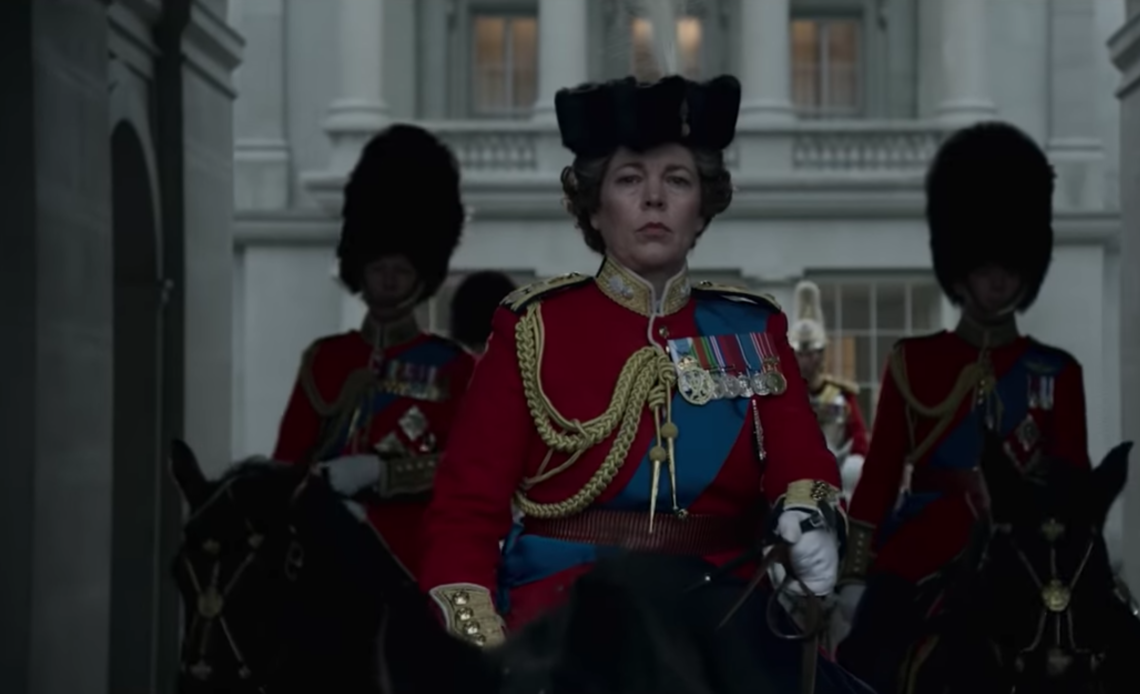 The Crown has officially announced the return date for its penultimate season in a video shared on social media.

The short teaser starring Imelda Staunton—the actress who will portray Queen Elizabeth II in the final two seasons of The Crown—mimics The Queen’s annual Christmas message. In the video, she says: “Hello, I am Imelda Staunton, and I am currently on the set of The Crown, where we have begun filming season five.

“I am delighted to be here inheriting the role of Queen Elizabeth from two outstanding actresses, most recently Olivia Colman and who could forget the actress who originated the part, Claire Foy. I will do my utmost to maintain the very high standard they set. Hopefully, I look calm, collected and capable; my stomach, meanwhile, is doing somersaults.

“On behalf of the cast and crew, we look forward to bringing you the next season of The Crown in November 2022.”

The hit Netflix show will take place in the tumultuous ‘90s in its fifth season. Anticipated storylines include the War of the Waleses, the breakdown of the marriage between the Prince and Princess of Wales; The Queen’s annus horribilis in 1992; and the death of Diana, Princess of Wales.