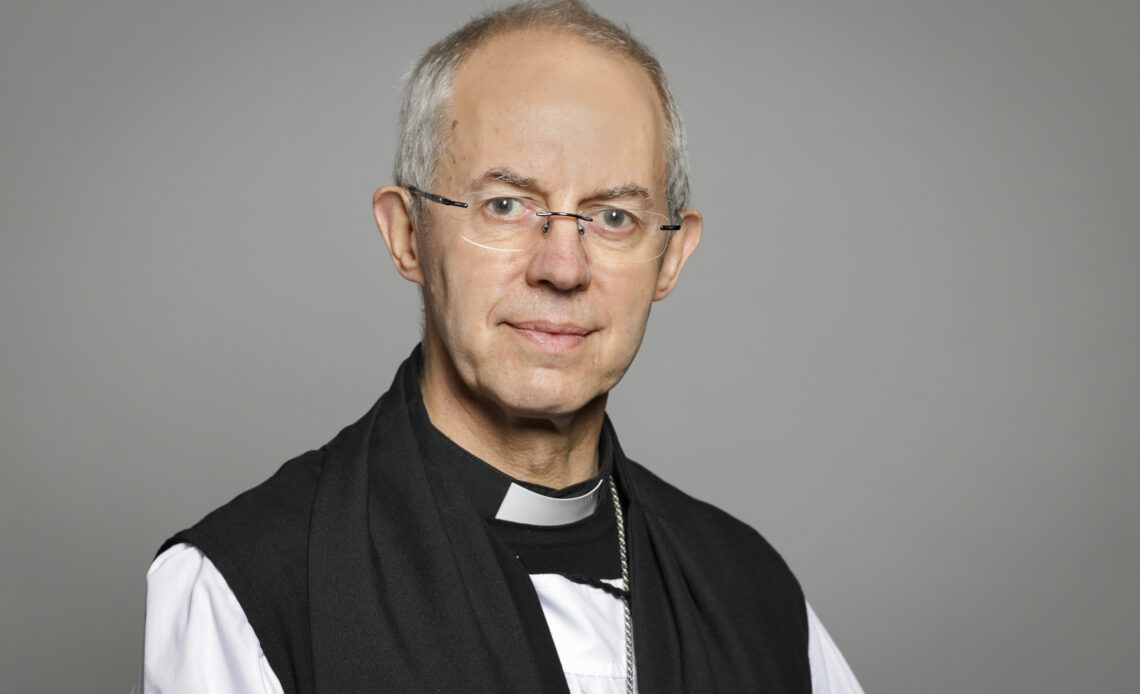 The Archbishop of Canterbury has come under fire for comments made about Prince Andrew on the eve of The Queen’s Platinum Jubilee celebrations. The Most Revd Justin Welby has since issued a statement trying to clarify what he meant in the interview in which he said that the Prince is trying to make amends for his past conduct.

In a sit-down interview with ITV News, Justin Welby said that Andrew is attempting to make amends for his past conduct and that society should be more open and forgiving as the royal works on himself.

“We all have to step back a bit, he is seeking to make amends, and I think that’s a very good thing,” the Archbishop said, adding that it isn’t right to “tell people how they’re to respond about this” and that abuse is “intensely personal and private.”

His comments quickly drew controversy,. Earlier this year, The Duke of York settled a civil court case with Virginia Guiffre who alleged he had sexually assaulted her when she was 17 years old. Prince Andrew always denied the allegations but settled for an undisclosed sum of money. He handed back all his royal patronages and military associations to The Queen and no longer uses his HRH in a public capacity.

Since a disastrous Newsnight interview in November 2019, Andrew’s royal duties have been non-existent, with him only appearing sporadically at family events and no longer able to carry out engagements or use his royal status.

The Archbishop took to Twitter following the release of his interview online to say, “In tonight’s interview with ITV News, I was asked a question about forgiveness, and I said that there is a difference between consequences and forgiveness. Both are essential elements of the Christian understanding of justice, mercy and reconciliation. I also made the broader point that I hope we can become a more forgiving society. These are complex issues that are difficult to address in a short media interview, and I hope they do not distract from this week’s joyful celebration of Her Majesty The Queen’s Platinum Jubilee.”

The Archbishop will miss the public celebrations of The Queen’s Platinum Jubilee this weekend after testing positive for coronavirus. He is isolating at home.