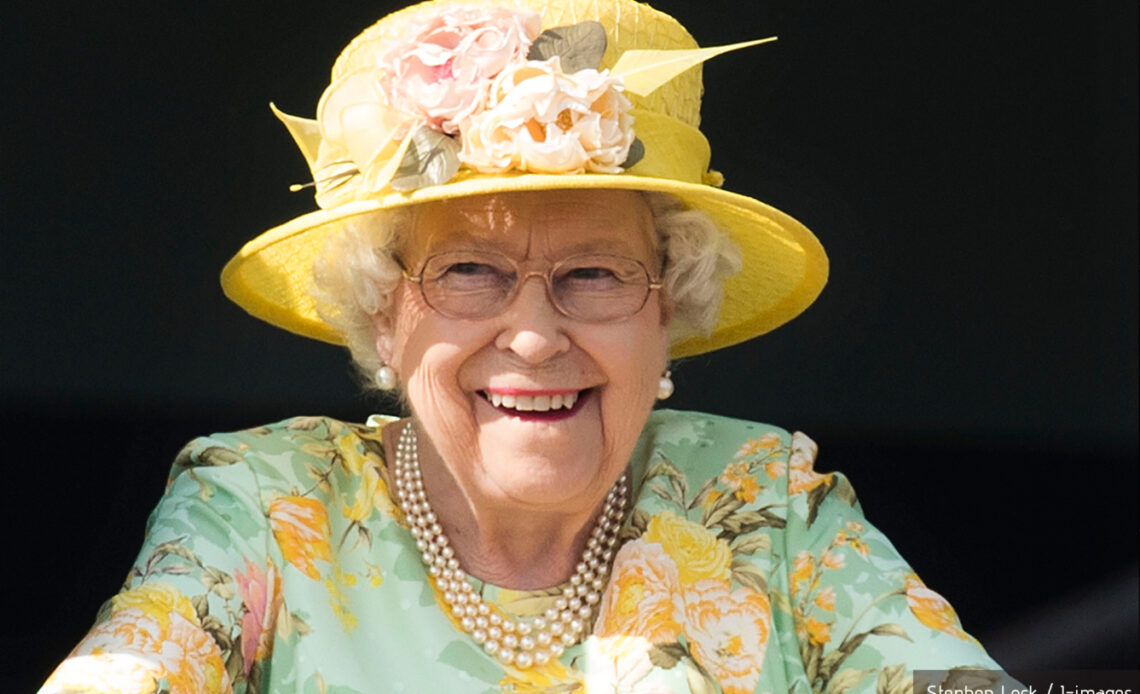 The racing world rejoiced in October 2021 when Buckingham Palace announced that a central component of The Queen’s Platinum Jubilee celebrations would involve the Derby at Epsom – the Blue Riband of horse racing.

The announcement came as no surprise. Along with her faith and family, horse racing ranks amongst the most important things in The Queen’s life, and the timing of the Derby on Platinum Jubilee weekend couldn’t have been any better.

Understandably, due to her limited mobility, the 96-year-old Monarch was not in attendance at Epsom, instead choosing to watch at home from Windsor.

The horse racing industry has always been immensely grateful to The Queen for her patronage of the sport. And perhaps now, more than ever before, we have come to realise that royal support of the sport is not an automatic right.

With The Queen absent from proceedings, the Princess Royal and Sir Tim Laurence were the main guests of honour, alongside Princess Alexandra, Zara and Mike Tindall and Peter Phillips.

The immediate royal support of horse racing is secure. Not least because The Queen is still as active as ever behind the scenes, watching, scrutinising and creating thoroughbreds. Likewise, Charles and Camilla are keen horse people, with Their Royal Highnesses owning a number of racehorses.

In regards to the Duke and Duchess of Cambridge, it is a different story. They have always shown little interest in horse racing – despite William’s impressive equestrian background as a polo player.

William and Catherine would rather be at the football or the tennis than the races. Indeed on the day of the Derby, the Duke & Duchess were undertaking a series of engagements in Wales.

This lack of enthusiasm from the younger royals could spell trouble for the sport in decades to come. The Queen is not simply a VIP spectator – she has carried the sport in a way nobody else will ever be able to match or come close to.

Her Majesty’s interest in the thoroughbred has been inherited. In her childhood and teenage years, the then Princess Elizabeth would attend the races with her father, King George VI, who himself was a keen owner and breeder.

Horse racing has always been very lucky to have The Queen as its biggest supporter. She has always attended the big race days at Epsom and Ascot, and indeed, it is understood that the Derby is the first date in her diary that Her Majesty crosses off in her calendar at the beginning of each year.

At racecourses across the UK, the cheer is always a little bit louder when The Queen has a winner, and who hasn’t been following the career of Reach For The Moon – a horse it was once hoped would run in the Derby for Her Majesty and finally provide that elusive win?

But the racing itself is only a very small part of the monarch’s interest in the sport. Not only is she a successful owner, she is also a very astute breeder, owning and managing The Royal Stud at Sandringham.

Her Majesty’s breeding operation has been one of The Queen’s great hobbies. Horses that are seen running at the racecourses today have been bred at The Royal Stud, descended from many generations of the Monarch’s horses.

One of The Queen’s biggest racing successes came in the form of Estimate in 2013 – a gutsy filly who won the Gold Cup at Royal Ascot.

A couple of years after her win, Estimate retired to The Royal Stud. So far, she has foaled three horses who have raced, continuing her legacy. As recently as last week, Evaluation, a daughter of Estimate, won her third race of the year at York. Although Her Majesty doesn’t own Evaluation, she will no doubt have been watching from Windsor Castle on as a proud breeder.

The Queen is not only the public face of the sport – she has worked incredibly hard behind the scenes, creating and perfecting bloodlines.

In decades to come, who can possibly continue this work?

In time, the Duke & Duchess of Cambridge may decide to visit the races, but they will never be able to match or come close to the patronage of our reigning Monarch. It’s a question for the future of horse racing on a weekend when the Royal Family once again put it at the forefront of national life.