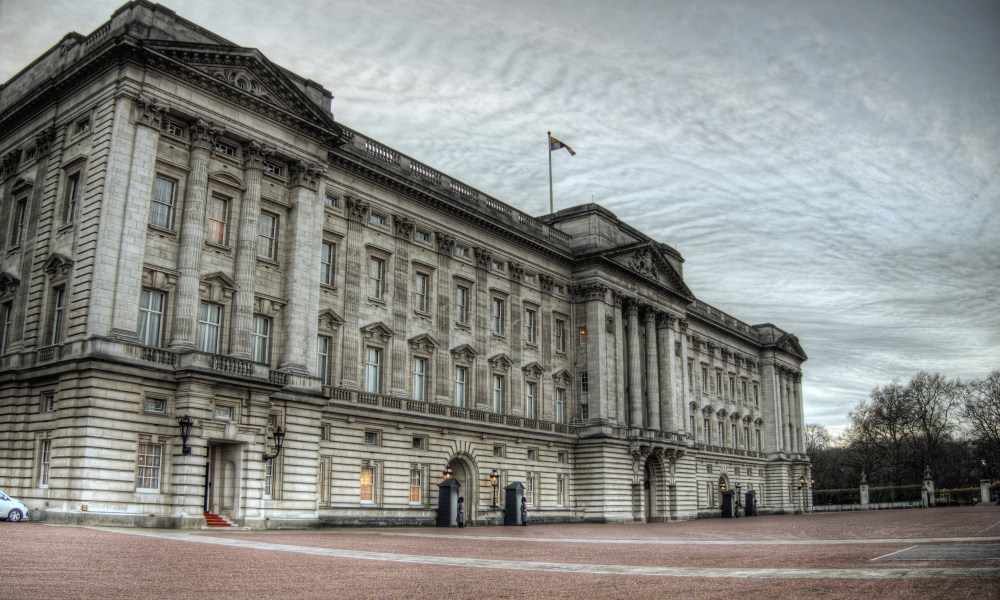 In the past fiscal year, the Royal Family spent more than £100 million on significant repair work on Buckingham Palace, drawing large amounts of funding.

The Royal Family released its annual spending report for the last financial year, released on Thursday, 30 June. The Sovereign Grant report details how the Royal Family has spent their funds.

During the last financial year, the Royal Family spent 17% more than the previous year, spending £102.4 million. They spent £16.1 million more than they were given by the Sovereign Grant, the funding that they are given from the government after the Crown surrenders profits/incomes from the Crown Estates to the government.

Over £51 million of the £102.4 spent went to the day-to-day costs of the monarchy, including housekeeping and grounds staff, travel, and regular business costs.

The Duke and Duchess of Cambridge’s highly contentious tour to the Caribbean earlier in 2022 was the most expensive trip taken by any member of the Royal Family in the last financial year. The flights for the trip alone cost £226,000.

The average budget for repair work at Buckingham Palace is between £14 and £15 million a year but jumped astronomically to £63.9 million for the last year. While the reservicing work done at Buckingham Palace is planned for a 10-year period and is halfway through, much of the work was done to have the palace ready for the Platinum Jubilee celebrations in the first week of June.

The past year’s work includes the Grand Entrance, the Grand Staircase, the Picture Gallery, the Marble Hall, and the Minister’s Stairs. It also includes replacing and upgrading wiring, piping, generators, and boilers.