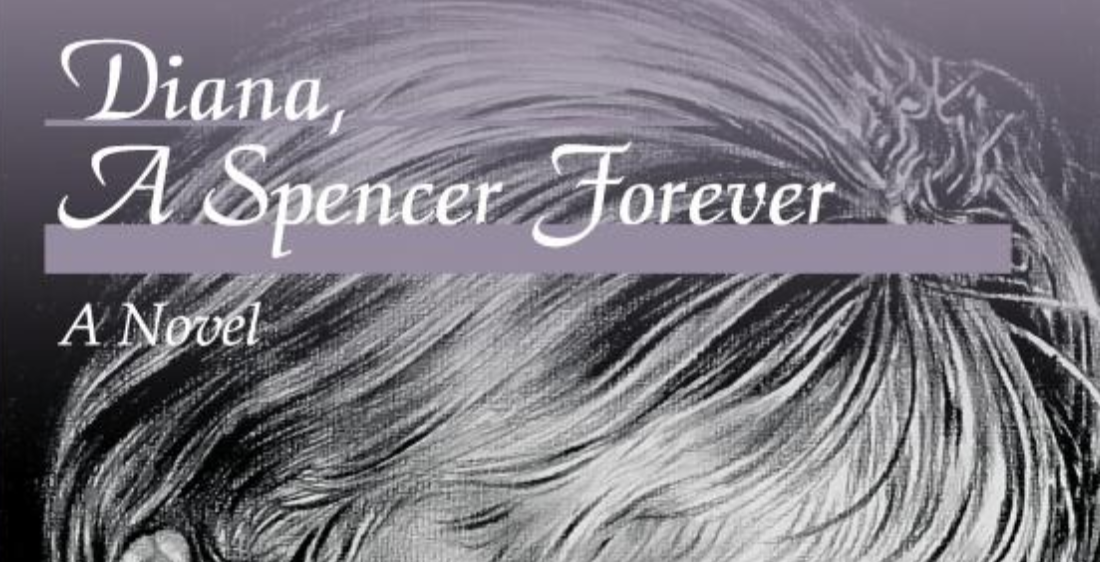 To conclude the trilogy, Deb Stratas has released the final instalment of her Diana series “Diana: A Spencer Forever.”

It examines the final two years and last months of the late Diana, Princess of Wales’s life before her tragic car crash in Paris on 30 August 1997. As with the other two books in the series, it is a mixture of both non-fiction events and fictionalised discussions.

This edition covers the Princess really coming into her own with her charitable endeavours and breaking the mould championing issues like the banning of landmines.

It opens with an imagined scene alongside her friend, Nor in an Audi, as photographers scrambled around trying to get a shot of the most famous woman on the planet. As the paparazzi would hit the car, the friend was scared thinking it was gunshots, but Diana, who had sadly become accustomed the onslaught of the paparazzi just sighed and said that there was nothing to do and that they were playing a ‘pathetic trick’ to get them to open the windows to get clearer shots. Of course, the opening foreshadows to how the beloved royal would lose her life, after fleeing the ever-present paparazzi while in Paris.

The story covers the relationship the Princess had with Hasnat Khan and the later meeting of Dodi Fayed. We also see her final vacation with her beloved boys, Princes William and Harry. It does bring about some sadness, naturally, reading it, knowing this was the final holiday they’d enjoy with their mother. However, Stratas does a good job imagining the conversations and special moments Diana shared with William and Harry that summer – like the Princess and Princes competing in diving and swimming competitions and the boys enjoying the gaming consols the Fayeds had at their estate.

To examine the final two years of her life, the events leading up to the fateful car crash are included and her last call with William and Harry. We then see the aftermath of her friend, Nor (who we started the story with) calling Kensington Palace in a panic after hearing about the crash. We get the horrible news that Diana had died and how Prince Charles had the difficult task of telling their young sons. We hear Prime Minister Tony Blair call her the “People’s Princess” – a name that immediately stuck.

Imagining these difficult moments is no easy task, but Stratas is able to make it realistic, and you really feel for the family reading her words and interpretations.

The epilogue covers William and Harry’s commitment to carrying on their mother’s work, the investigation into the crash, the Prince of Wales marrying Camilla Parker Bowles, where Hasnat Khan is, and finally, the Ottawa Mine Ban Treaty that opened for signatures a few months after her death. In total, 122 countries have signed the treaty banning the use, trading and stockpiling of landmines.

I have to say this was my favourite out of the series. Of course, we know the tragic ending but to go through the final years of Diana’s life where she worked tirelessly for causes close to her heart and finally finding love again – we see her really happy. We are reminded of the good works she did and those causes her sons carry on to this day.

This book, like the others, can be bought in book and ebook forms on Amazon. The paperback version is just $16.99.

Deb Stratas is a Canadian author residing in Toronto with a lifelong passion for the British Royal Family and the late Diana, Princess of Wales. According to Stratas, she felt an instant connection with Diana after watching her wedding to the Prince of Wales. The proud royalist attended a Garden Party at Buckingham Palace in 2015.

Ms Stratas has been nominated for the 2019 Top Female Authors by The Author’s Show. You can visit her website here.

She dedicated this last novel to “everyone who loved or still loves the late Diana, Princess of Wales.”