One of Diana’s favourite jewels to star in Jubilee celebration 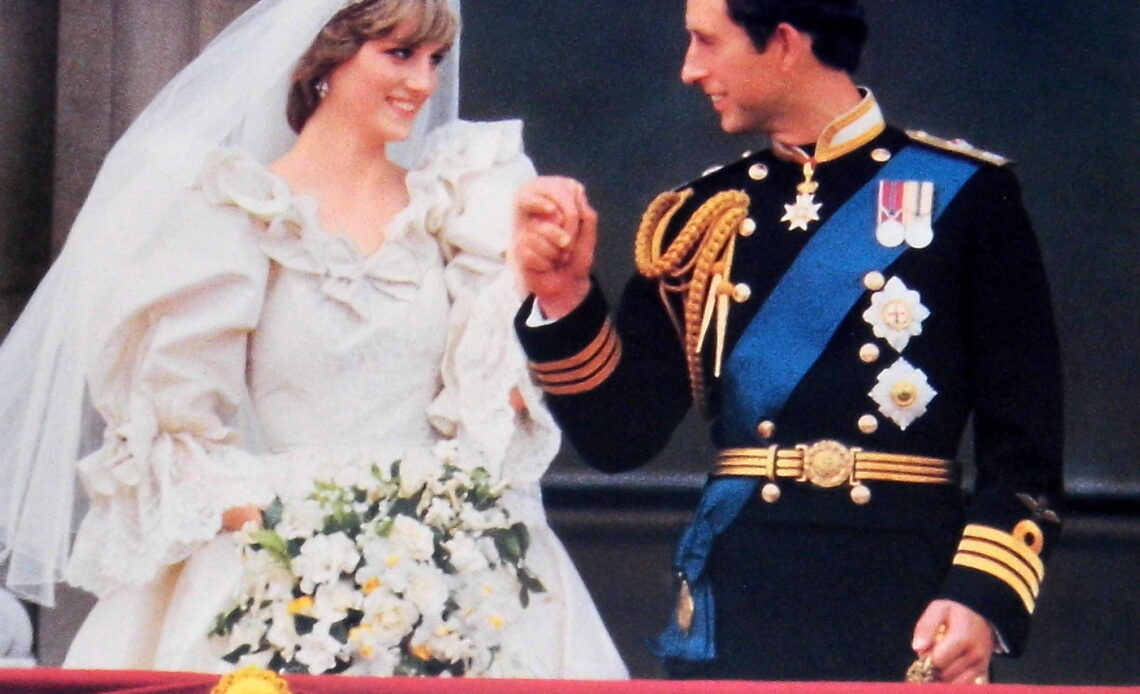 The famed Spencer Tiara is going on public display for the first time in decades as part of a special Platinum Jubilee exhibit this summer.

Sotheby’s, the world-renowned auction house, is putting together a massive royal exhibit from 28 May to 15 June tracing royal history. ‘Power & Image: Royal & Aristocratic Tiaras’ will feature over 40 tiaras that have been donated by aristocratic families across Europe, many of which have never been on public display before.

The Earl Spencer, brother to the late Diana, Princess of Wales, has offered the iconic Spencer Tiara—most famously worn by Diana on her wedding day in 1981—to the exhibit. The last time the Spencer Tiara was on display was in the 1960s.

“The Queen’s Jubilee celebrations have given us the perfect opportunity to put on public display an outstanding selection of tiaras from noble and royal provenance, many of which have not been exhibited in decades,” said Kristin Spofforth, Sotheby’s Head of Jewellery in a statement.

“The sourcing of these jewels has been a labour of love, resulting in an exhibition that showcases the best iterations within the tiara style register, through some of its most famous incarnations – including the much-loved and photographed Spencer Tiara.

“This is also a wonderful moment for us to shine a special light on the dazzling craftsmanship delivered by generations of mainly British-based jewellers across several centuries of tiara making.”

Diana wore the Spencer Tiara regularly throughout her royal career, having said that the heavy tiaras lent to her from The Queen’s collections could cause headaches from the weight.