Kate at 40: a decade as a senior royal 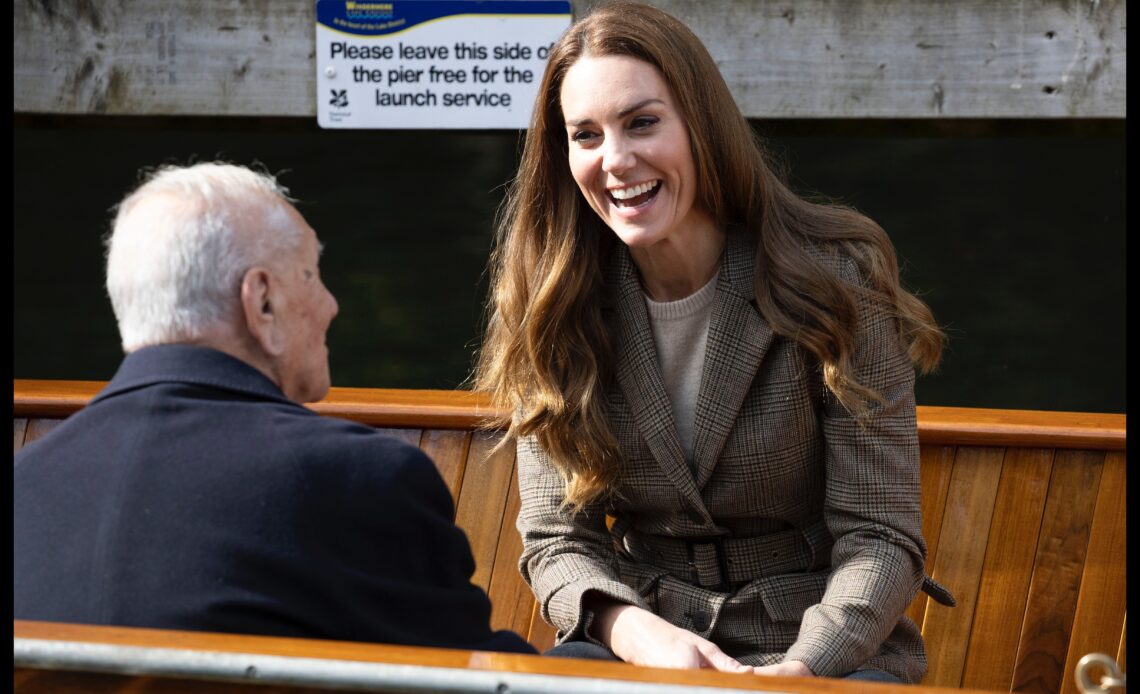 For those of us who have followed the Duchess of Cambridge’s royal path over the past decade—and for those who only became interested in royalty because of her—we have watched her become both a valued and valuable member of the British Royal Family. So let’s take a look back at this first decade.

Kate’s first decade as a royal can be best described as foundational. She has maintained a relatively low profile in comparison to other members of the Royal Family but has spent this time building a family, which now includes Prince George, 8, Princess Charlotte, 6, and Prince Louis, 3, and carving out a working role that allows her to maintain patronages in areas of interest to her while also focusing on big projects that spotlight national issues that are central to her core work.

For all of the spectacle surrounding her when she was still Prince William’s girlfriend, and for all the glamour of the royal wedding in 2011, in the ensuing decade, Kate has kept the public and the press at arms-length.

Her first interview since her engagement interview in November 2010 came in October 2019 on an official visit to Pakistan. She gushed about the SOS Children’s Village in Lahore before talking about Pakistan, saying: “It was amazing seeing some of the geography yesterday, but then to see some of the community activities today has been really special.”

To protect her children’s privacy, she is usually the credited photographer for their official birthday portraits. The family spends most of its time at Anmer Hall in Norfolk (it’s where they spent lockdown during the global pandemic; and where they lived full-time until William and Kate made the decision to become full-time working royals in 2017), and their circle of friends never speak on the record with reporters. Her only sanctioned magazine cover was in support of British Vogue’s 100th anniversary, and she appeared on the cover as patron of the National Portrait Gallery, with two of the photos later appearing on display.

Continuing with her passion for photography and portraiture, Kate’s most impactful project this decade was likely Hold Still, a photographic exhibit that documented life during the pandemic in the UK during the first lockdowns. One hundred images were selected out of a pool of over 32,000 and displayed around the UK and in a bestselling coffee table book.

Kate said, “Through Hold Still, I wanted to use the power of photography to create a lasting record of what we were all experiencing – to capture individuals’ stories and document significant moments for families and communities as we lived through the pandemic.”

Other major initiatives include Heads Together, which was the official charity of the London Marathon in its inaugural year, and which both Prince William and Prince Harry agree she came up with; and the Together at Christmas carol service.

But arguably, her core focus—and her life’s work, as she has called it—is to support the early years and give young people the best start in life. She’s also passionate about addiction issues and exploring ways to support those living with addiction; the arts and photography; and sports.

In 2020, she launched the Royal Foundation Centre for Early Childhood to “drive awareness of, and action on, the extraordinary impact of the early years, changing what we think and do on early childhood, in order to transform society for generations to come. We will research, campaign and collaborate to achieve this mission,” per its official website.

Kate said at the time of launch: “When first undertaking royal duties a decade ago, I started meeting inspiring people who were rebuilding their lives from challenges such as addiction, homelessness, violence — and the mental ill-health that often underpins these experiences. Spending time together and hearing more about their lives, I was struck by how often poor mental health but also early childhood was the focus of our conversation.”

The leaders of charities she works with talk on the record of her skill and knowledge in the areas of maternal health and mental health and her ability to talk to vulnerable children without sounding patronising. It is a skill that has served her well as she builds her royal work.

Kate once said that “big change starts small,” which may not only apply to her early years work but to her royal career overall. It’ll be interesting to watch her grow into her role in the next decade when, in all likelihood, she will become Princess of Wales.