Kate at 40: How mental health became her royal focus 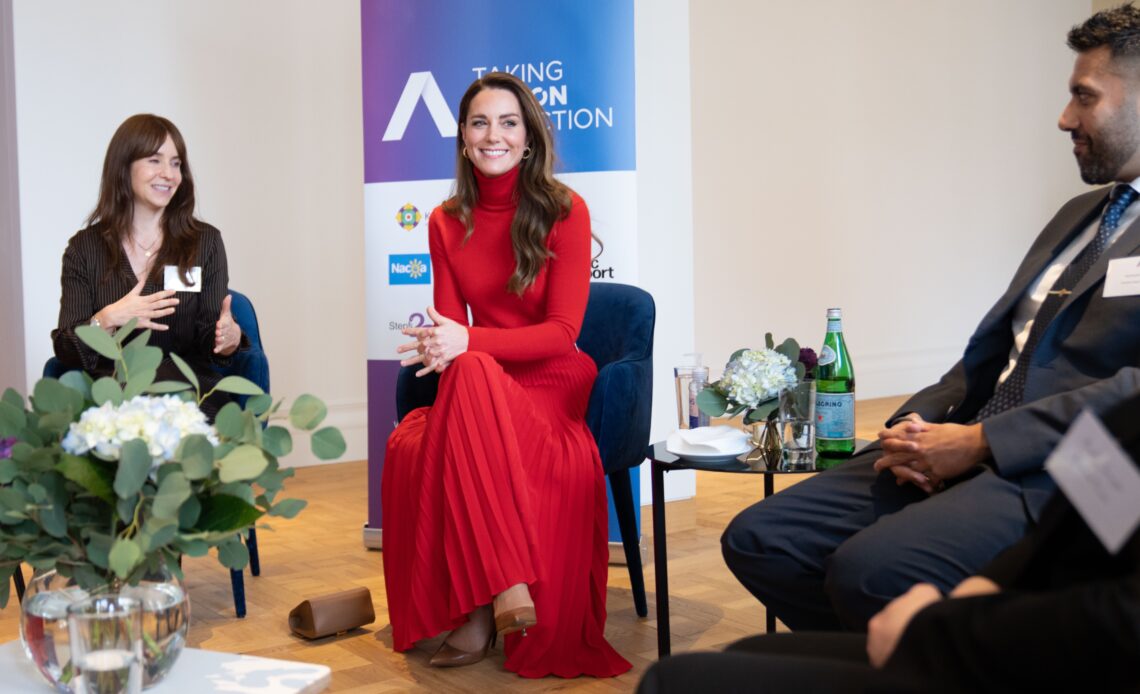 When the Duke and Duchess of Cambridge joined Prince Harry for a video encouraging people to speak out about mental health in April 2017, the trio spoke about the difficulties of losing a parent, of raising a child, and just reaching out to talk to someone when times are tough.

In the casual chat, recorded for their Heads Together mental health initiative, the two brothers pointed out that Heads Together was Catherine’s idea. She said she realized mental health was “a common thread” in their work, whether it was William’s work with the homeless, Harry’s involvement with the military, or “addiction with me and bereavement.”

The admission that it was Catherine’s idea came as a surprise to some but showed the growing influence the duchess had on the initiatives the then-royal trio carried out. Four years later, mental health is at the heart of Catherine’s work in the Royal Family and promises to be a focus moving on.

Whether it’s through her involvement with the charity Action on Addiction or focusing on the early years, the Duchess of Cambridge has spoken out about how mental health issues greatly impact lifelong outcomes for individuals in today’s society.

When she served as guest editor for the Huffington Post UK in 2016, Catherine wrote a heartfelt piece about mental health and what it means to her family and for her work. She said that she initially hadn’t imagined she’d see “the issues that led people to addiction and destructive decision making seemed to almost always stem from unresolved childhood challenges.”

The duchess also elaborated that there was still a huge stigma around getting help for children and young people, and “around a third of parents still worry that they will look like a bad mother or father if their child has a mental health problem.”

Through her work focusing on addressing issues in the early years to prevent problems down the road, the Duchess of Cambridge is intent on breaking down that stigma. And with the launch of The Royal Foundation Centre for Early Childhood, she’s proven her commitment to seeking out mental health solutions for parents and families across the UK in the years to come.