Gold Charles I coin brings in tens of thousands at auction 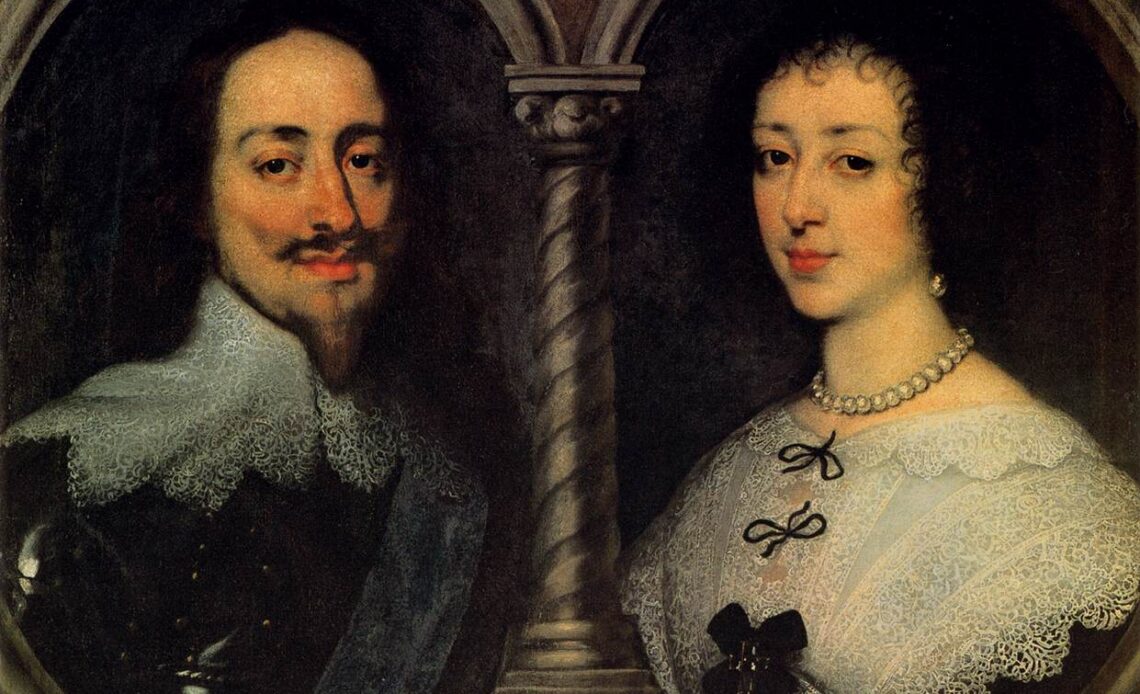 A rare coin minted during the reign of Charles I in 1643 fetched £44,000 at auction earlier this month.

Struck during the English Civil War, the rare gold coin was created by the Oxford Mint and may have been used as a propaganda piece, according to the auctioneers at Dix Noonan Webb. The coin is described as a triple unite that was larger and more valuable than any previous denominations in circulation in the British Isles.

The Charles I coin was part of a larger collection of coins up for auction: The Michael Gietzelt Collection of British and Irish Coins (1625-1660). Other coins featured Charles I, as well as Oliver Cromwell—who served as Lord Protector during the interregnum until Charles II was restored to the throne in 1660.

The gold coin’s description noted that it was “as much a propaganda piece for the King as it was a means of meeting the enormous expenditure of the war,” because though Charles I was Catholic, the coin proclaims that he ruled in defence of Protestantism, English law, and Parliament’s liberty.

The coin further proved that Charles I “still had the authority and financial wherewithal to produce a numismatic masterpiece, made by one of the country’s finest engravers, at his new war headquarters in Oxford.”

Michael Gietzelt is a noted European coin collector whose goal was to create a collection of British coins dating from the reign of Edward III to the present day; however, he decided to disperse pieces of his collection over time and put this lot of Charles I/Oliver Cromwell coins up for auction so that he could pivot to Scottish – and Irish- issued coins.

Charles I reigned from 1625 until his execution in 1649. His belief in the divine right of kings put him at odds with Parliament, who sought to curb his royal prerogative. He was executed for treason in 1649.