Charles & Camilla’s year in review: A focus on important issues 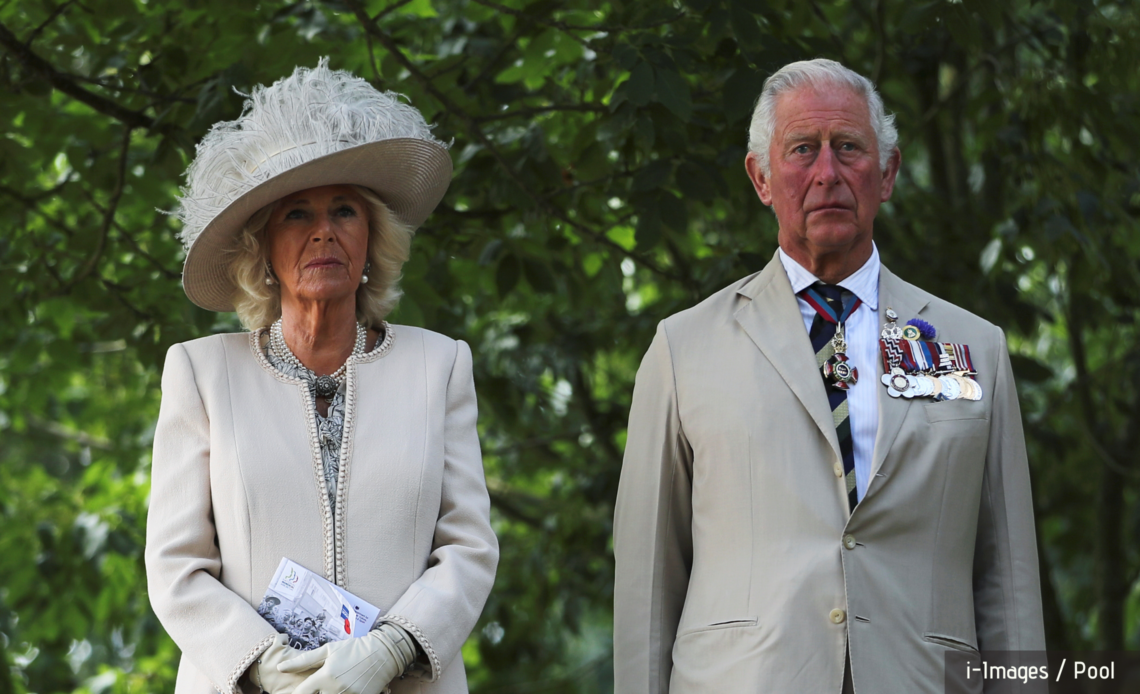 The Prince of Wales and the Duchess of Cornwall have had a busy year despite the pandemic.

January was off to a positive start with the launch of the Duchess’s Reading Room, with Clarence House calling the space a place “for book lovers of all ages, abilities and backgrounds.” For the first season, Camilla recommended The Mirror and the Light by Hilary Mantel, Where the Crawdads Sing by Delia Owens, Restless by William Boyd and The Architect’s Apprentice by Elif Shafak. Meanwhile, Prince Charles announced a planet recovery plan called Terra Carta that would put sustainability at the heart of the private sector. It was designed to be fully incorporated by global partners by 2030.

February saw Prince Charles receive an important award for his decades-long commitment to agriculture, practical support and ability to bring attention to farming issues, while the Duchess showed her support for the domestic violence charity SafeLives and their new Ask for ANI scheme. However, the month was largely overshadowed by the worrying news that the Duke of Edinburgh had been admitted to hospital.

In March, the couple went on an overseas visit to Greece to celebrate the country’s 200 years of independence, and during this visit, Prince Charles had the rare honour of receiving the Gold Medal of Honour for the City of Athens. Back in the United Kingdom, the couple continued to praise those working on the frontline of the pandemic.

Early April was marked by the death of the Duke of Edinburgh. The Prince of Wales paid a personal tribute to his father with the words, “My dear Papa was a very special person who I think above all else would have been amazed by the reaction and the touching things that have been said about him and from that point of view we are, my family, deeply grateful for all that.” The subsequent funeral also saw the family briefly reunited with Prince Harry, who now lives in the United States with his family.

In May, the Prince of Wales visited Wales and was later joined by his wife for a visit to Northern Ireland. And although the rest of their engagements were in the UK, Prince Charles did make a virtual visit to Nigeria to learn about the work of the International Rescue Committee (IRC) in the northeast part of the country.

In June, the Prince of Wales became a grandfather again with the birth of Prince Harry and Meghan’s daughter Lili. Via their social media account, they posted, “Congratulations to Harry, Meghan and Archie on the arrival of baby Lilibet Diana. Wishing them all well at this special time.” The Duchess of Cornwall had an engagement close to her heart that focused on children’s literacy and also shared Prince Charles’s reading list in her Reading Room project.

She continued her Reading Room project in July when the third season was announced. She and her husband also went on their annual visit to Wales, where they visited a supermarket and bookstores, among other things. At the end of the month, they also visited the Scilly Isles to meet with different communities and groups.

In August, the couple slowed down a bit. Prince Charles made a donation to the Hellenic Red Cross to help the victims of the wildfire that had ravaged Greece, and he wrote an opinion piece for the Daily Mail about the wildfires in Greece and a call-to-action for climate change.

The Prince and Duchess travelled to Scotland for a week of engagements in September. It was also announced that an investigation into one of Prince Charles’s charities, the Prince’s Foundation, would be launched after an article published in The Sunday Times alleged that donations made to the charity may have been used to influence the heir of the throne.

In October, the focus was once more on combatting climate change. Prince Charles has revealed he’s stopped eating meat and fish at certain times as part of his ongoing efforts on climate change. He praised the work of his eldest son Prince William ahead of the inaugural Earthshot Prize and was invited to the G20 in Rome, where he praised the work of the younger generation in forcing governments to focus on the environment and climate change. The Duchess was out in full force against domestic violence, and she made the speech of a lifetime saying, “I know that all of you here today join me in paying tribute to all these precious lives that have been brutally ended, and in renewing our commitment to do everything we can to bring about the end of violence against women.”

In November, the Prince of Wales was present at COP26, meeting with world leaders and policymakers while advancing the work of his green agenda, including the Sustainable Markets Initiative and the Terra Carta. Later that month, the royal couple led the royal family at the Festival of Remembrance as The Queen stayed behind on medical advice. The couple also went on another overseas visit – to Jordan – where they were invited to jointly celebrate both Jordan’s centenary and the centenary of bilateral relations between Jordan and the UK. Shortly after, they visited Egypt, where an iconic photograph was taken of them in front of the sphinx. Prince Charles made yet another foreign visit at the end of the month when he went to Barbados to witness them becoming a republic.

For the final month of the year, the Prince and Duchess revealed that they had already had their vaccine boosters as they visited paid tribute to the vaccine creators. Camilla also accepted an invitation to become the royal patron of the British Forces Broadcasting Service, and she shared a personal story about her father’s service during the Second World War, and the work and his fellow soldiers did to create a radio broadcast service for their fellow soldiers and related it to the work of the BFBS.

The Prince of Wales and Duchess of Cornwall spent Christmas with Her Majesty at Windsor Castle.