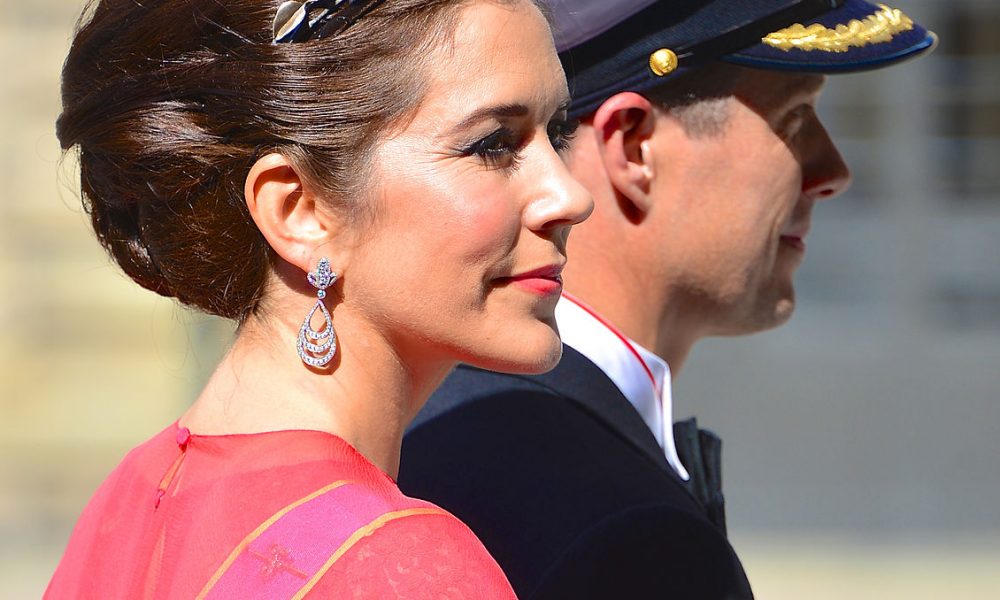 A new book detailing Crown Princess Mary’s royal life will be published ahead of her 50th birthday in February.

Mary – HRH The Crown Princess (in Danish: Mary – HKH) will be released on 31 January by Danish publisher Politikens Forlag as a photographic book featuring work by Danish and international photographers. According to the publisher, these photographers will “give a rare insight into [Crown Princess Mary’s] official as well as private life as a royal, spouse, mother, patron of a number of Danish and international landmarks, keynote speaker in Denmark and abroad, sportswoman, amateur photographer and fashion icon.”

This new book will also feature remembrances from Crown Princess Mary about royal moments of significance in her life. A special chapter focusing on 2004, the year she married Crown Prince Frederik, will share never-before-seen pictures of their wedding day.

According to the publisher notes: “Out of thousands of photos, a team led by graphic designer Claus Due and photographer Franne Voigt has selected the ones that best tell the story of the Crown Princess’ transformation from the Australian businesswoman Mary Donaldson to HRH Crown Princess of Denmark.”

Crown Princess Mary will celebrate her 50th birthday on 5 February. A number of engagements have been announced by the Danish Royal House between 27 January and 4 February. These include a celebration with the Mary Foundation; two exhibitions dedicated to Mary, her role as Crown Princess, and the historical nature of that royal role; and a gala dinner at Rosenborg Castle.