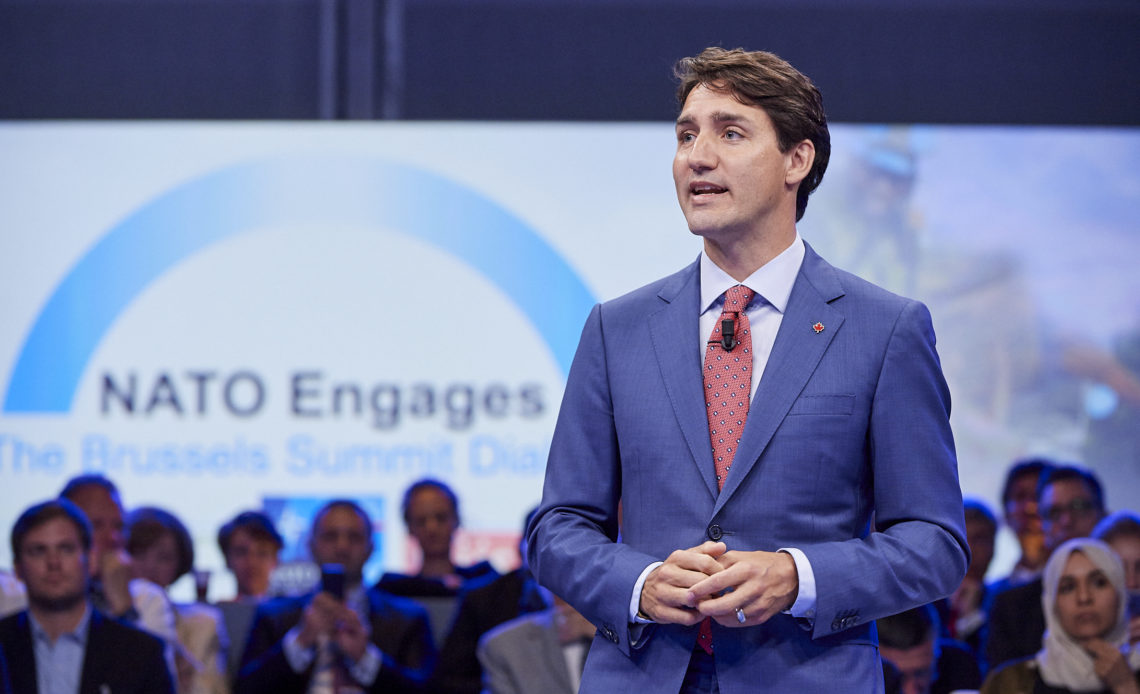 Canadian Prime Minister Justin Trudeau has released a statement on the passing of The Duke of Edinburgh, calling Prince Philip “a man of great service to others.”

“It was with deep sadness that I learned of the passing of The Duke of Edinburgh.

“A man of great service to others – first as a decorated naval officer and later as a dedicated leader in the areas of community engagement and philanthropy – the Duke always sought out the best in people and challenged them to strive for greater heights.

“The global program that bears his title – the Duke of Edinburgh’s Award – has helped empower millions of young people from all backgrounds to realize their greatest potential, and is but one example of his contributions to the social fabric of this country and the world. He was also the patron of more than forty organizations in Canada, including the Canadian Aeronautics and Space Institute and the Outward Bound Trust. During his last visit to Canada in April 2013, the Duke was named the first-ever Extraordinary Companion of the Order of Canada by the Governor General of Canada.

“Prince Philip was a man of great purpose and conviction, who was motivated by a sense of duty to others. He will be fondly remembered as a constant in the life of our Queen – a lifelong companion who was always at her side offering unfailing support as she carried out her duties.

“A family has lost a beloved husband, father, grandfather, and great grandfather. The thoughts of Canadians are with Queen Elizabeth II and the members of the Royal Family as they mourn such a significant loss.”