Camilla opens up about The Queen’s great passion 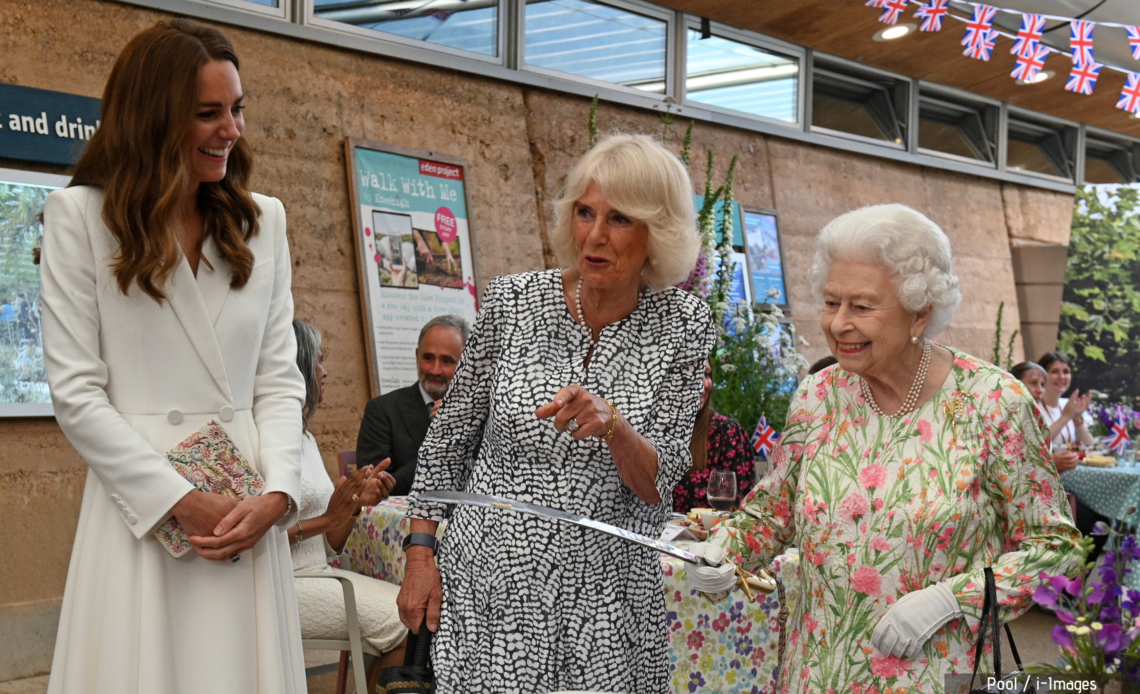 The Duchess of Cornwall spoke about her mother-in-law’s “passion in life,” horse racing, with ITV Racing on Tuesday, the first day of Royal Ascot.

Camilla agreed to sit down with ITV Racing to discuss the Royal Family’s connection to racing, and a snippet of the conversation will air on the channel every day of Royal Ascot.

In her first conversation, Camilla spoke about The Queen’s love of horse racing, saying: “The Queen is the biggest expert of all time. There’s nothing she doesn’t know about it. I think this is her passion in life, and she loves it, and you can tell how much she loves it.”

Camilla continued, “She can tell you every horse she’s bred and owned, from the very beginning, she doesn’t forget anything. I can hardly remember what I bred a year ago, so she’s encyclopedic about her knowledge.”

The Duchess of Cornwall also joked that it would be a mistake to think you know more about horses and racing than The Queen, saying, “You wouldn’t want to think you knew better because she does have all the answers.”

She also touched upon the importance of Royal Ascot for the Royal Family, agreeing with presenter Oli Bell that it is “the week” for The Queen. She said, “Everybody who loves racing, it is the most special week.”

Bell posted on his Twitter account, “Loved chatting all things horses and racing with The Duchess of Cornwall.”

Camilla wasn’t the only one sharing stories about The Queen and horse racing on Tuesday. Her racing manager, John Warren, was interviewed by BBC Radio 4 for their Today programme and said: “Obviously The Queen would love to attend. She is fanatic about racing, watching racing and breeding horses, and has been going to Ascot all of her adult life, so it’s a shame to miss an event. The plan at the moment is to see how it goes towards the latter part of the week.

He continued: “The Queen’s energy levels are incredible. Aged 95, she went down to the G7 this week and trundled back on the train in the middle of the night. And the antes were raised at a higher level again for a week like Ascot.”

The Queen did not attend Royal Ascot today, meeting with Australian Prime Minister Scott Morrison instead, though she may attend later in the week. The Prince of Wales and the Duchess of Cornwall, the Earl and Countess of Wessex, the Princess Royal and Mike and Zara Tindall all attended Tuesday’s races.