Camilla Cabello admits to stealing something from Kensington Palace 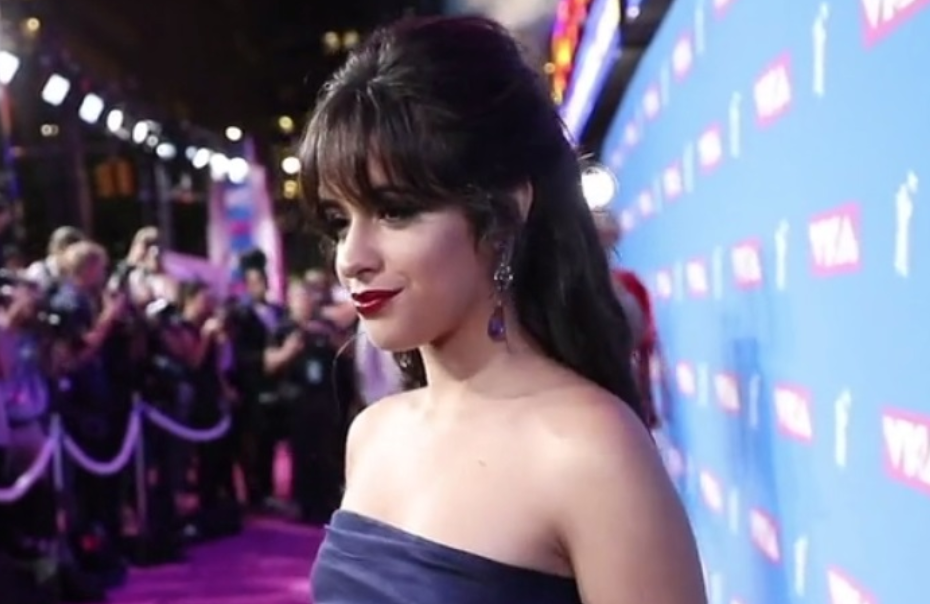 The Cuban-American pop star, Camilla Cabello, who used to be part of Fifth Harmony, appeared on BBC Radio 1’s programme “Breakfast with Greg James” and had a royal confession to make.

Cabello and Greg James both attended an event at Kensington Palace hosted by the Duke and Duchess of Cambridge which honoured Radio 1’s Teen Heroes of 2019. While waiting for the Duke and Duchess to arrive, James told Cabello “we’ve got to steal something…steal that pencil.”

Cabello responded asking if James “triple doggy dared” her to. Once James said that he did, Cabello’s hand was forced. Cabello observed “you can’t not do a triple-doggy-dare. If there’s anything I’ve learned in my life, it’s that. So I did it.”

Cabello said that she placed the pencil in her mother’s purse. Her mother tried to take it out but Cabello refused, citing the sanctity of the “triple doggy dare”. James, for his part, ratted Cabello out to a palace official who seemed to take the incident in good fun.

Also taking the incident in good fun were William and Catherine. They replied to the video of Cabello and James discussing this incident from the KensingtonRoyal Twitter account with the eyes emoji.

Cabello ended the story by saying that she still has the pencil and apologised to William and Kate. She ended by saying she “had to get that off my chest”.