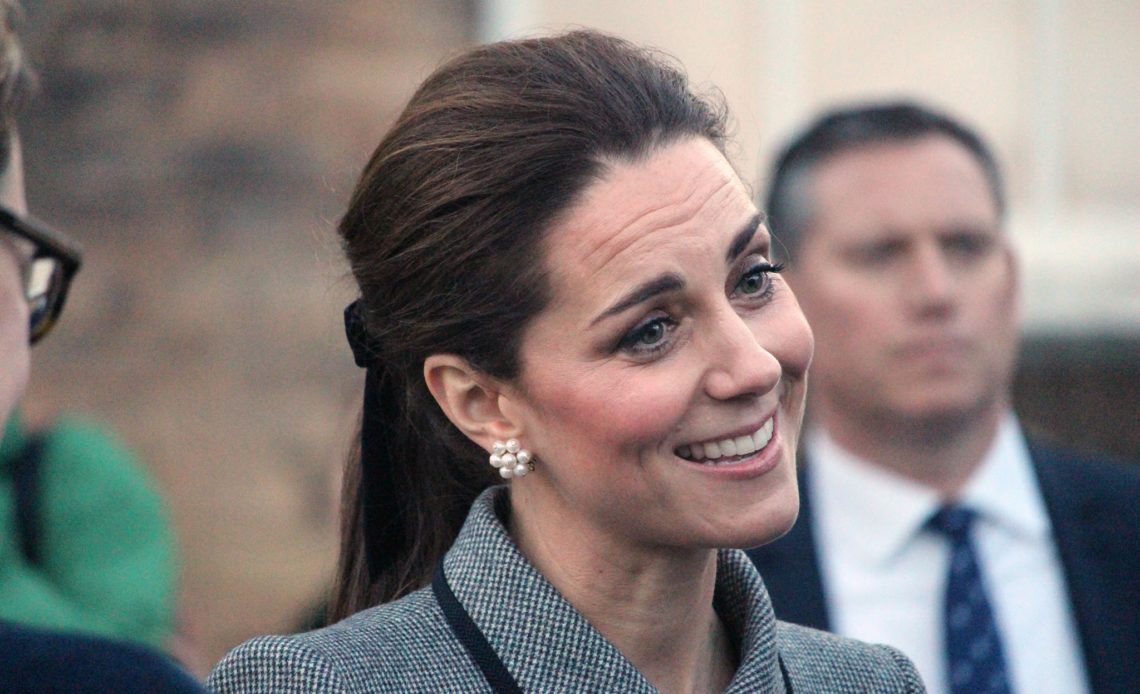 A friend of the Duchess of Cambridge has told Tatler magazine this week that HRH feels “exhausted and trapped” by her new “enormous” workload since the Duke and Duchess of Sussex quit their royal duties.

At a time when millions of people across the globe are working 12-hour-shifts seven days a week trying to save lives, are we meant to feel sympathetic for the Duchess and her busy schedule of clapping and making zoom calls?

I don’t for a single second doubt that her schedule behind-the-scenes has increased dramatically due to the void left by both the Sussexes and the Duke of York, but the timing of these anonymous briefings is farcical (and that is putting it politely).

A so-called friend of the Cambridges told Tatler magazine that: “William and Catherine really wanted to be hands-on parents and the Sussexes have effectively thrown their three children under a bus.”

The individual went on to say the Duke and Duchess of Sussex were ‘so selfish’ to leave royal duties due to the increase in work which now falls at William and Catherine’s door.

The source continued “She’s working as hard as a top CEO, who has to be wheeled out all the time, without the benefits of boundaries and plenty of holidays.”

How utterly ridiculous is that remark?

Tell that to a doctor, sweat dripping down their faces as they treat patients around the clock, always worrying that they may unintentionally bring back the virus to their homes and family.

Or try telling that to a delivery driver, travelling all day to drop off essential items, never knowing whether the door they are about to knock on will transmit a deadly disease.

It is these key workers who have found themselves with enormous workloads, not members of The Royal Family, sat quite comfortably in their places with copious amounts of champagne and caviar.

The so-called friend’s remarks would be tactless at the best of times, but by coming out and trying to elicit sympathy for Catherine during the ongoing public health emergency is outrageous.

They can inform Tatler how wonderful the couple are without trivialising those who really are having a tough time, and also without dragging the Sussexes.

Republicans would argue that all members of The Royal Family are on a permanent holiday, and it is sometimes hard to disagree.

But let’s take a step back for a moment and forget about the current crisis which plagues the planet.

The Duke and Duchess of Cambridge will one day become King and Queen of the United Kingdom and other Commonwealth realms. We shouldn’t be afraid to say that it is about time they should significantly increase their workload.

I have long been a critic of the couple, accusing them a few years ago of being ‘work-shy.’ I have since revisited this opinion, and do think that over the last couple of years they have picked up the pace – for which they should be praised.

However, they are still significantly trailing behind The Queen and her elderly cousins in the Court Circular.

In 2019, the 75-year-old Duke of Gloucester carried out 226 engagements, whereas Prince William carried out 220. Then take a look at 69-year-old Princess Anne’s impressive 506 engagements compared to the Duchess of Cambridge’s 126.

Of course, we should factor in the fact that William and Catherine have three young children and should be spending precious time with their brood. They also have a team of nannies though, a luxury not available to millions of couples in the UK who find themselves working full-time with little childcare support.

The friend of the Cambridges, bizarrely enough, does raise an interesting point though. When the elderly royals are no longer carrying out engagements, William and Catherine will be under enormous pressure to supplement their absence.

With Harry & Meghan now in America and Prince Andrew otherwise ‘unavailable’, perhaps it is time to finally enlist the help of Princesses Beatrice and Eugenie? They are young, enthusiastic royals, and could be just what the monarchy needs.