Duchess of Brabant brings the “Kate Effect” to Belgium 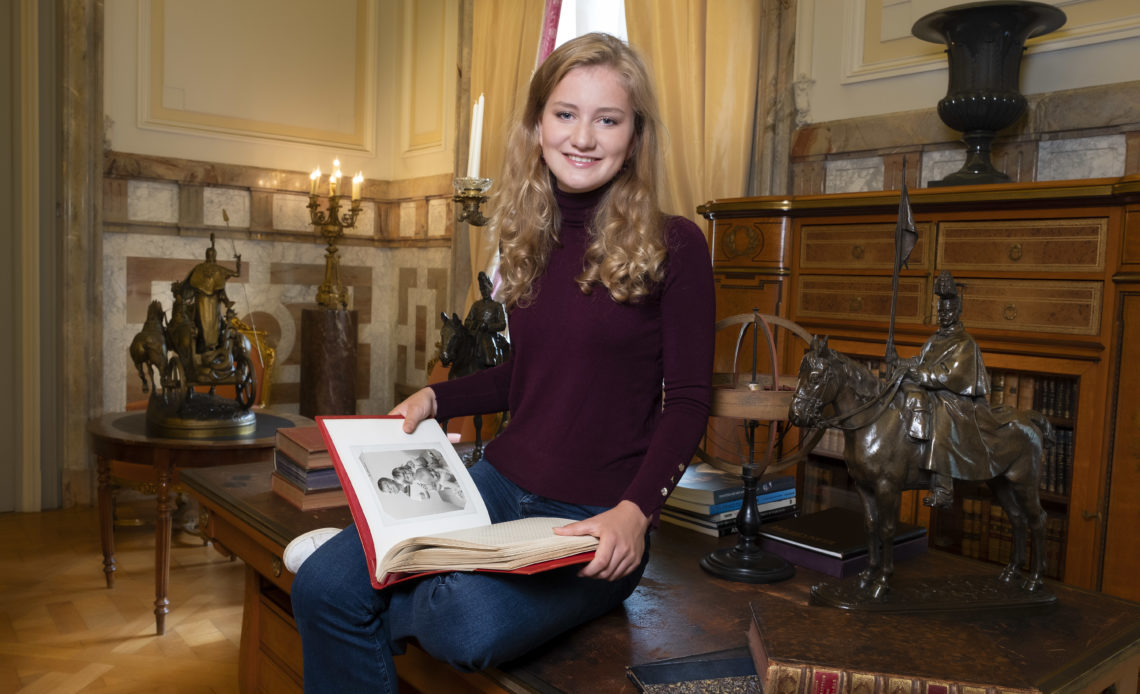 Call it the Elisabeth Effect!

When the Belgian Royal House announced that 18-year-old Princess Elisabeth, Duchess of Brabant, would be attending the Royal Military Academy starting this fall, the photo to accompany the press release on the royal website featured Princess Elisabeth jogging outdoors.

Now, Liebaert Textiles is reporting that after the photo of the 18-year-old hit the internet, orders for their clothing doubled and increased staff demands to meet the interest.

“I woke up at 7 am on Wednesday morning and immediately had a few messages from people who had forwarded the front page of a number of newspapers. Everyone was very enthusiastic. I didn’t really realise the impact at the time, but at the end of the day couldn’t get over it,” said Camille Liebaert, the designer behind Liebaert Textiles, in an interview with The Brussels Times. “It was all very overwhelming.”

But Liebaert said she had one major problem when the interest came in: the leggings Princess Elisabeth is wearing are no longer produced. They were a gift from the company for her 18th birthday last October.

“We thought it would be nice to give the Belgian princess a 100% Belgian pair of leggings,” Liebaert said. “We received a thank-you card for that, but we didn’t expect that she would suddenly be wearing them in a photo. It was a real surprise.”

Liebaert joked that for Princess Elisabeth’s 19th birthday this fall, “We could complete the set because the leggings go together with a sports bra and a t-shirt.”

Princess Elisabeth had been in Wales attending UWC Atlantic College to study its International Baccalaureate programme and was due to graduate this spring. Her studies were derailed by COVID-19, and the Princess finished her school year remotely back in Belgium.

When she begins her studies at the Royal Military Academy this fall, she will follow in a family tradition that also saw her father, King Philippe attending the school. Her studies begin on 31 August.