A flower filled day for Charles and Camilla at Sandringham 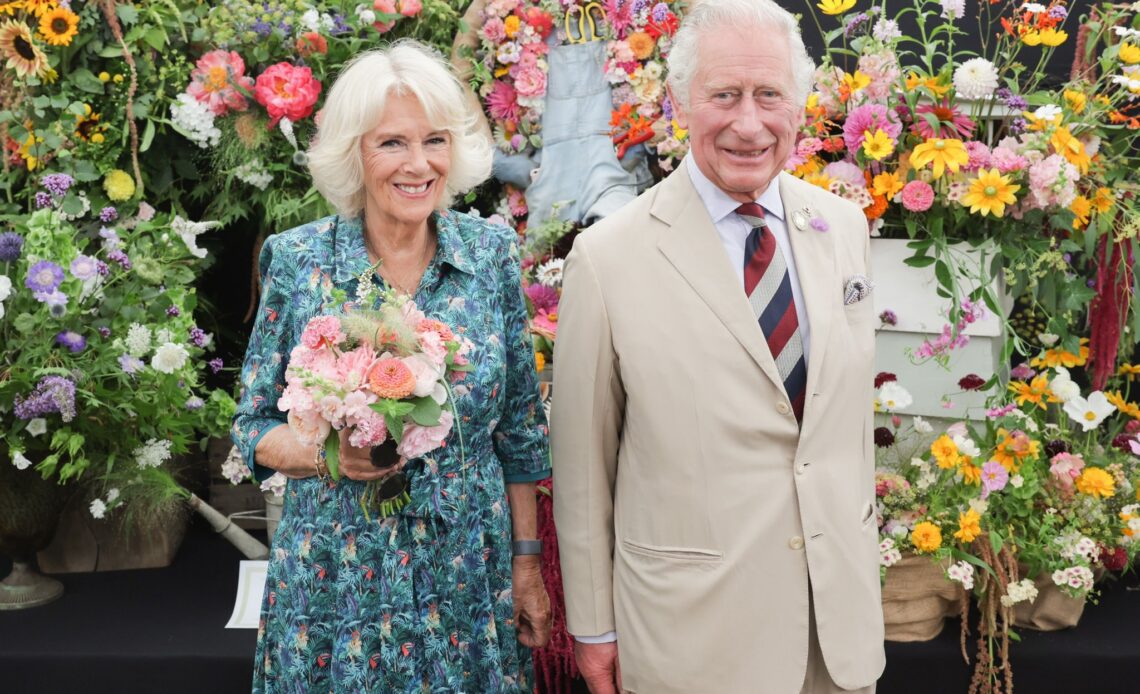 The Prince of Wales and the Duchess of Cornwall have enjoyed this year’s Sandringham Flower Show, the first time it’s been held since 2019.

The Sandringham Flower Show is a 139-year-old event that highlights the best in gardening in the eastern part of England and also features charity displays for local institutes to raise money.

Since its beginning, the Royal Family have supported the Sandringham Flower Show, which takes place in Sandringham Park. Prince Charles told one exhibitor: “I used to come with my grandmother every year. She would be so pleased it keeps going.”

“They took all the time they could making sure they didn’t miss anybody. People had gone along hoping to see the Prince and Duchess but never thought they would be able to shake hands with them,” said David Reeve, show organiser, adding “They have a secret potion in their ability to make everyone feel important.”

Camilla, a noted dog lover, also took the time to pet Dill, a Jack Russell Terrier, on the walkabout, with its owner showing her a photo of their first meeting in 2011 at the Sandringham Flower Show.

“They met in 2011 and Dill actually rolled over for Camilla to tickle his tummy and she remembered,” Steven Southern told reporters. “How they remember I’ve no idea.”

Camilla also stepped by a tent selling gifts to raise money for the Sandringham Women’s Institute, purchasing three knitted toys—a bear, a tortoise and a dog.

The one-day Sandringham Flower Show brings in around 20,000 guests each year and all of the proceeds are donated to local charities. Since 1977, this has amounted to an overall donation of £500,000.

The royal couple shared images of their day out and captioned them: “Thank you to everyone who came out to meet us today and congratulations to all of today’s award winners!”