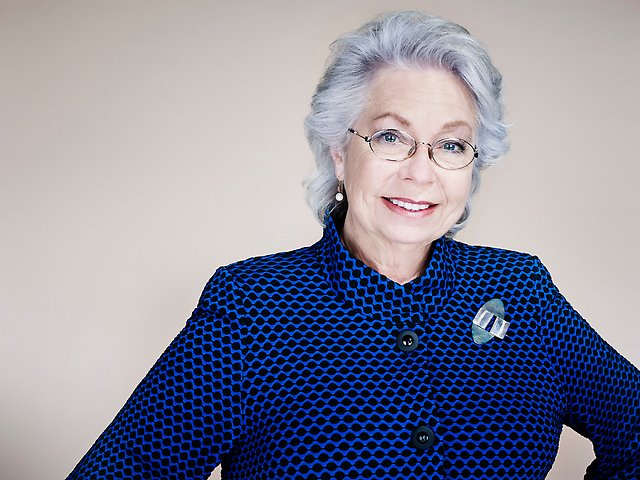 The princess was awarded the honour for her extensive work with charities that build better community ties in several areas.

Princess Christina, the fourth child of Prince Gustav Adolf and Princess Sybilla, is one of four sisters to King Carl XVI Gustaf. She holds many national honours, including the Order of the Seraphim, Sweden’s highest honour, and a birth right to every child born in the Royal Family.

Christina was diagnosed with chronic leukemia in October of 2016, and it was later revealed that she had been cured using a stem cell transplant.

The King’s Medal is one of the highest civilian honours the Swedish Court awards, and Princess Christina was the sole recipient of the diamond rank of the medal for 2021, with the full title being “12th size with diamonds in the chain”. Lower grades of the honour include “12th size in the Seraphim Order band”, “8th size in the Seraphim Order band”, and “8th size in high blue ribbon”. Basically, there are different combinations of a silver or gold medal with a chain or a ribbon, which can be of different colours.

The King’s Medal is awarded to Swedish and foreign citizens for special merits and to members of the Royal Court for their services to the Royal Family.

The Swedish Royal Court also published a list of recipients of other honours, such as the Litteris et Artibus Medal (“Litteris et Artibus” is Latin, and means “Literature and Arts”), which is awarded to significant contributors in the Swedish cultural panorama, such as authors, musicians and artists. This honour consists of a gold medal attached to a navy blue ribbon.