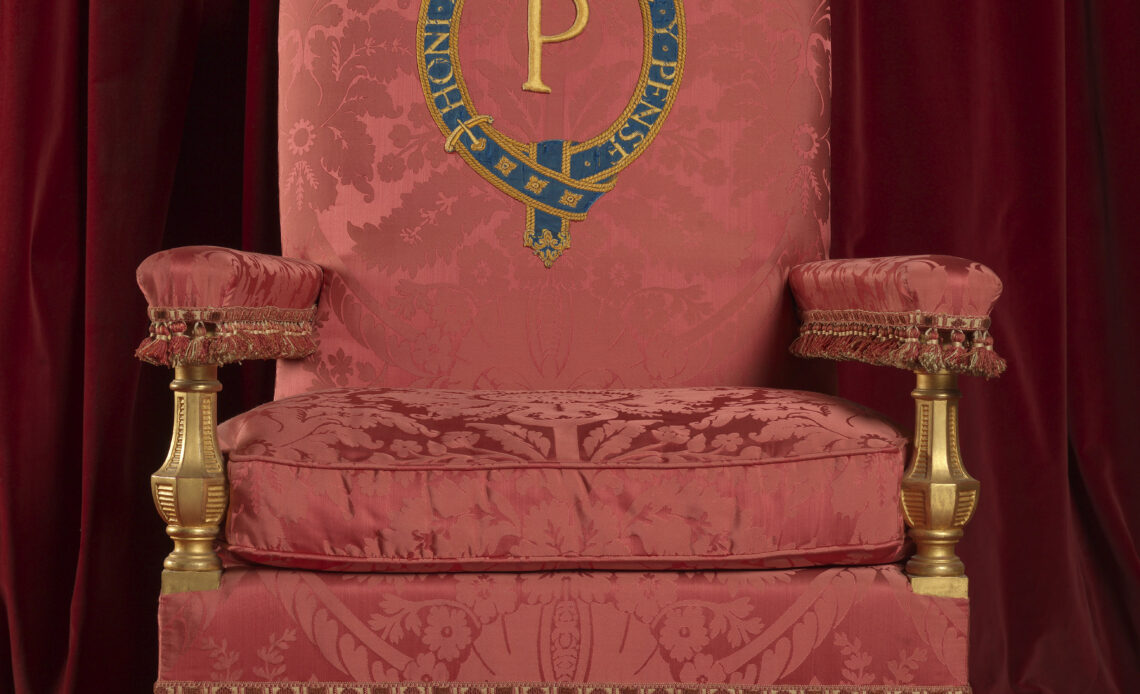 The Royal Collection Trust announced two special exhibitions taking place this summer as what would have been Prince Philip’s 100th birthday approaches. Both Windsor Castle and the Palace of Holyroodhouse will display items to honour the life and legacy of Britain’s longest-serving consort in Prince Philip: A Celebration.

The two different, but closely-linked exhibitions will highlight various periods of his life, ranging from his early days and naval career to his role as a consort, and also will “focus on His Royal Highness’s wide-ranging patronages and associations, including sport, science and industry, conservation and the environment, art and collecting, and encouraging younger generations.”

At Windsor Castle, visitors will be treated to a display highlighting Prince Philip’s role in Her Majesty’s 1953 coronation. As chair of the Coronation Committee he was instrumental in the decision to broadcast the service live on television, which was a groundbreaking moment in modernising the monarchy.

The robe and coronet Prince Philip wore during the coronation will be featured in the exhibit, and an exciting part of the display will be Prince Philip’s Chair of Estate, which normally is located in Buckingham Palace’s Throne Room.

Guests at Edinburgh’s Palace of Holyroodhouse will be able to view objects relating to his wedding to Princess Elizabeth in 1947, including a wedding invitation, order of service, and wedding breakfast menu. Since Philip was granted the title of Duke of Edinburgh on the occasion of their wedding, the palace will explore his connections to Edinburgh and Scotland as a whole in their display.

Prince Philip’s early life and naval career will also be displayed at Holyroodhouse, including his Midshipman’s log book from 1940–1, in which he describes his role operating the ship’s searchlight during the Battle of Cape Matapan while stationed on the HMS Valiant off the coast of Greece.

Including more than 150 objects, Prince Philip: A Celebration will be included in the admission price to Windsor Castle and the Palace of Holyroodhouse. The Windsor exhibit will run from 24 June through 20 September 2021, and in Edinburgh, from 23 July through 31 October 2021.