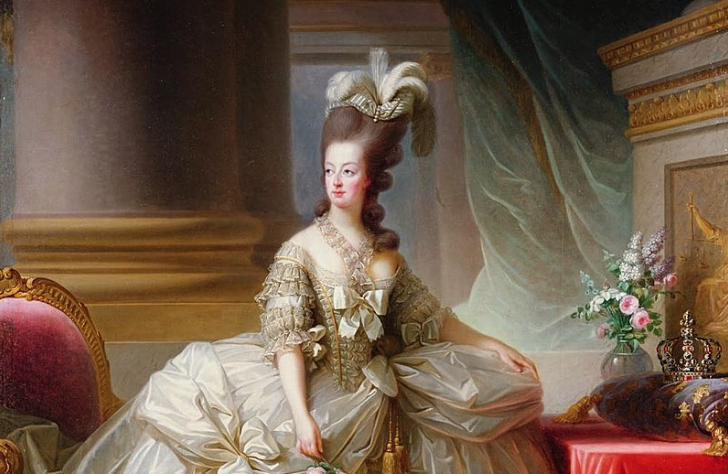 Jewels belonging to the doomed French queen, Marie Antoinette, have gone up for auction in Geneva and sold for several times more than the original estimate.

Marie Antoinette sent two diamond bracelets to a former Austrian ambassador in Brussels for safekeeping and is thought to have even wrapped the bracelets in cotton cloths and packed them in a wooden box to keep them safe.

Christie’s notes that the Austrian National Archives describes the bracelets as: “A pair of bracelets where three diamonds, with the biggest set in the middle, form two barrettes; the two barrettes serve as clasps, each comprising four diamonds and 96 collet-set diamonds.”

The pair of bracelets were expected to sell for CHF4 million but actually sold for CHF7.5 million. It was the second-highest price ever paid for Marie Antoinette’s jewellery at auction. They were purchased over the telephone in less than five minutes, and the buyer is not known at this time.

Jean-Marc Lunel, the senior international specialist in the Jewellery department at Christie’s in Geneva, highlights why the bracelets are such important pieces.

“What is miraculous is that they have remained together and intact when they could have easily been broken up, as many other jewels of royal provenance have been… They are so light and so well made that they simply flow on your wrist like fabric,’ he says. ‘And the imperfect antique cut of the diamonds provides a unique charm that cannot be found in modern cut diamonds.”

As the Queen, along with her husband and countless other nobles and royals, was beheaded during the French Revolution, any surviving artefacts have become highly sought after. In 2018, Sotheby’s sold a large lot of her jewellery for more than CHF50 million.

The same auction also included a ruby and diamond bracelet that belonged to the Duchess of Windsor, but the bracelet did not sell.