Scandinavian monarchs console each other over gun violence 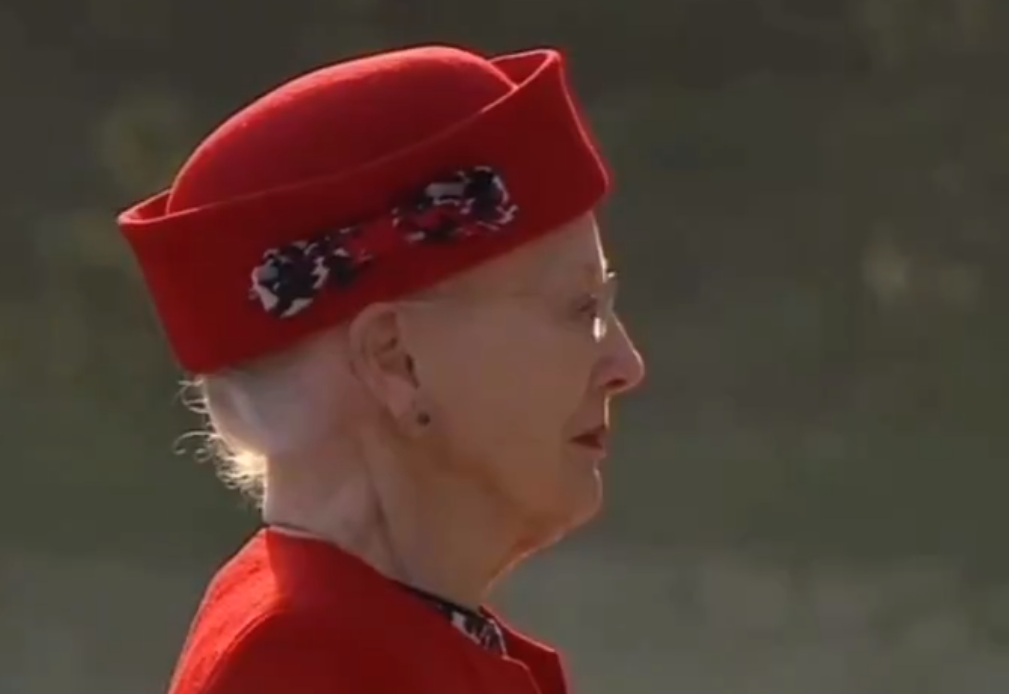 Following a shooting in Copenhagen on July 3 2022, the Scandinavian monarchs sent condolences to the Danish queen after three people were shot and killed at a shopping mall.

Norwegian King Harald wrote: “My family and I are shaken by the shooting tragedy in Copenhagen on Sunday night where several people were killed and injured.

“We sympathize with the relatives and all affected. We also send warm thoughts to the Royal Family and the entire Danish people.

“Danes should—like Norwegians—be able to feel safe in their everyday lives. We will always work together for this freedom.”

Meanwhile, Swedish King Carl XVI Gustaf wrote: “With dismay, my family and I have read the news of yesterday’s shooting in Field’s shopping center in Örestad outside Copenhagen.

“The act took place in one of the many places in the Öresund region where Danes and Swedes meet and share their everyday lives with each other. Among those killed and injured are citizens from both our countries.

“Today we think of the victims, their relatives and the entire Danish people, and wish to express our deepest sympathy for their, and yours, grief.”

A 22-year-old shot and killed three people at a shopping mall in Copenhagen and injured a further four, two of whom were Swedish. It is Denmark’s worst shooting tragedy since a 2015 spree.

The attack saw Crown Prince Frederik cancel a reception he’d been due to hold for the Tour de France. On July 5 2022, he and Prince Christian attended a memorial service for the victims of the shooting.

Queen Margrethe and the Crown Prince and Princess released a joint statement on the evening of the shootings, writing: “Tonight we have received the shocking news about the serious incidents in Copenhagen earlier today.

“We do not yet know the full extent of the tragedy, but it is already clear that more people have lost their lives and that even more have been injured.

“Our thoughts and deepest sympathy are with the victims, their relatives and all those affected by the tragedy.

“The situation calls for unity and care, and we would like to thank the police, the emergency services and the health authorities for their prompt and effective action during these hours.”

The Scandinavian monarchs had recently each released messages following a shooting in Oslo on 27 June, further highlighting the senseless losses due to gun violence.

The person arrested for the Copenhagen shootings has been charged with three counts of murder and four counts of attempted murder and has been remanded into a closed psychiatric unit.