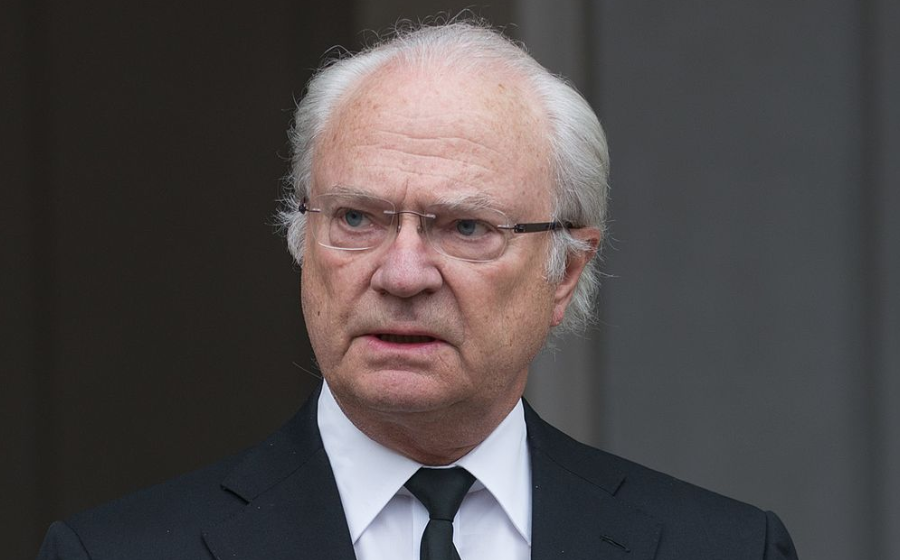 Queen Margrethe of Denmark and King Carl XVI Gustaf of Sweden have both surrounded King Harald of Norway with love after the tragic shooting that took the lives of two people in Oslo.

The two monarchs both sent condolences letters, which were published on all social media accounts, as well as the respective websites.

In a short note signed by hand by the Queen, Margrethe called the event a “cruel and tragic shooting” and offered the Norwegian people her “deepest sympathy,” as well as thoughts “to the victims and the wounded, their families and friends.”

King Carl XVI Gustaf echoed those sentiments: “Our thoughts today are with those who were deprived of life, those who were injured, all the families of those affected and the entire Norwegian people.”

The Swedish monarch also remarked on the action’s value: “The attack is an attack on innocent people, as well as on the values of freedom and openness that we as a country share.”

Around 1 am on Saturday, 25 June, a man opened fire in three points of Norway’s capital: London Pub, a notoriously gay club, the jazz club Herr Nilsen and a takeaway food place.

Local police managed to capture the man almost immediately, but that wasn’t enough to prevent him from killing two people and injuring 21 more.

Authorities say that they have confiscated two firearms from the suspect, a 42 years old Norwegian citizen of Iranian descent. As of right now, he is believed to have acted alone.

The Oslo Pride Parade, which was scheduled to take place on Saturday afternoon, was officially cancelled on recommendations from the police, who feared that the event could be targeted.

However, many people spontaneously gathered in front of the club in rainbow flags, in a strong gesture that combined the homage to those who passed and a clear message of defiance.

On Saturday, just a few hours after the shooting, Crown Prince Haakon, Crown Princess Mette-Marit and Prince Sverre Magnus joined the many people who laid flowers and lit candles in front of London Pub.

The following day, Crown Princess Mette-Marit represented the family at the funeral service for the two victims at Oslo’s Cathedral, which, in another poignant gesture, was decorated with rainbow ribbons and flowers.