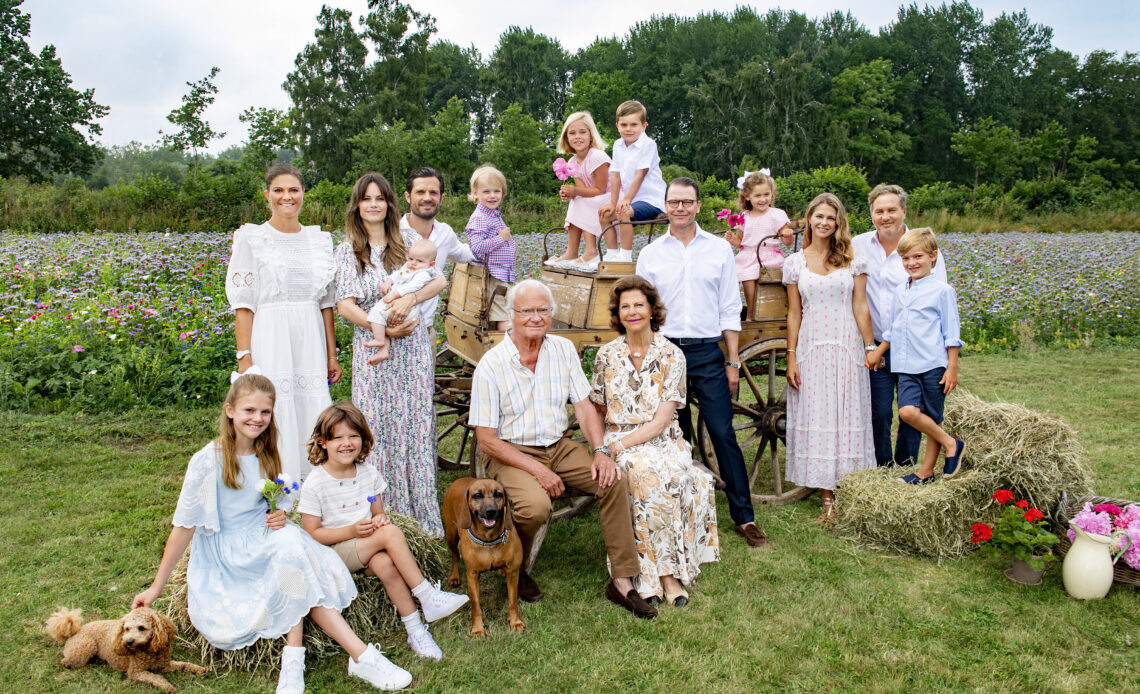 The Swedish Royal Court has released details for this year’s National Day celebrations on 6 June.

After two years of scaled-down celebrations due to the global health crisis, things will be back to normal in 2022.

King Carl Gustaf and Queen Silvia will start the day in Olofström, Blekinge, with a visit to Volvo Cars. They will then be at Holje Park for celebrations that include speeches and the King handing out flags.

Crown Princess Victoria and Prince Daniel have the job of officially opening the Royal Palace of Stockholm to visitors with free admission. A member of the Royal Family opens the palace each year ahead of the major events.

Prince Carl Philip will attend the Changing of the Guard inside the Royal Palace’s Outer Courtyard.

The entire Royal Family will attend the celebration events in the evening at Skansen Museum. They will leave from the Royal Palace in horse-drawn carriages to greet the people along the route before the festivities at the museum that are televised live on Sweden’s SVT.

To conclude the day, the family will attend a reception at the Royal Palace for government representatives, members of parliament, and official Sweden. The tattoo performance ends the reception at Logården at the palace.

Princess Madeleine, the King and Queen’s youngest child, and her husband, Chris O’Neill, are not listed on the Royal Court’s calendar to take part in the celebrations. The family resides in Florida, and they usually spend most of the summer in Sweden. However, at the moment, it does not appear they will be in Sweden in time for National Day.