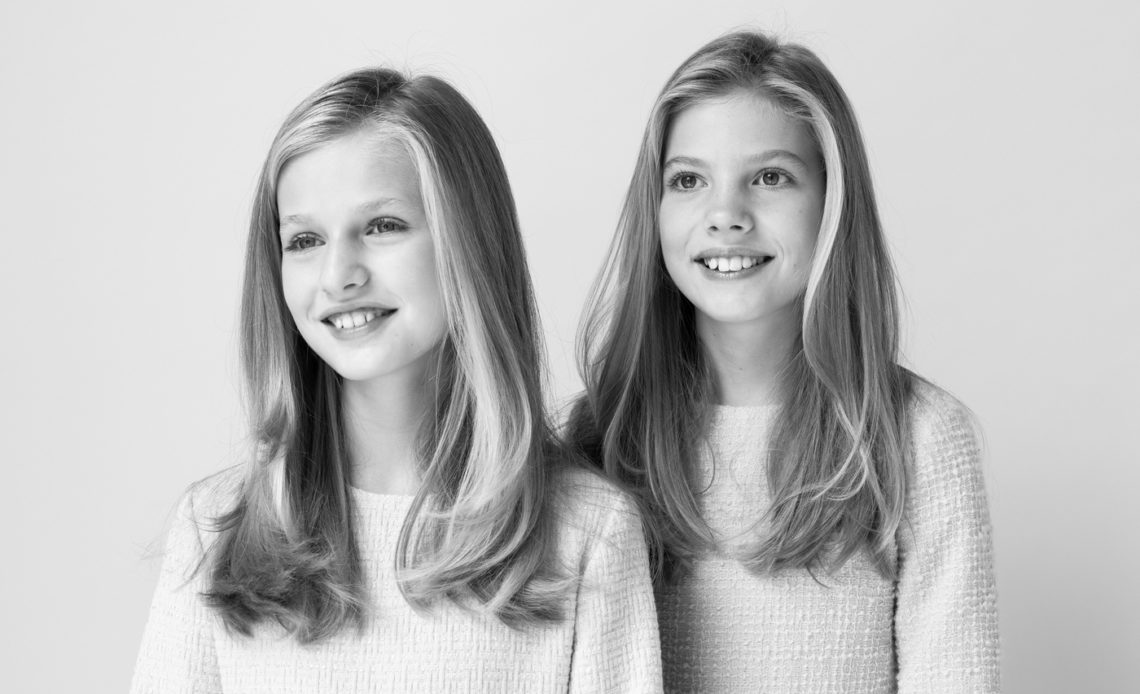 The Princess of Asturias and her sister, Infanta Sofìa, have seen their first joint engagement without their parents cancelled because of a storm alert.

On Saturday June 5th 2021, they should have planted six trees in the natural reserve of Hayedo de Montejo, Madrid, accompanied by 35 other teenagers, mostly aged between 14 and 16. Unfortunately, due to the storm alert, the event had to be put back indefinitely

The event was part of a series of initiatives to mark World Environment Day and as part of the programme, “A tree for Europe”, launched in 2019 by the President of the European Parliament, David Sassoli, to encourage municipalities to plant trees to promote green cities and tackle climate change.

A new date for the event hasn’t been set, but the act will lose its connection to the 5th of June being World Environment Day. Both the Princess of Asturias and Infanta Sofìa are still in school until the 22nd of June, according to their school’s calendar, so it is not going to be easy finding a new date. Furthermore, Princess Leonor is set to start college in Wales in the autumn, and, with the current travel restrictions, it is not known if she will be required to quarantine and for how long.

The two sisters must therefore be undoubtedly disappointed, since this engagement was not only an important step in their education as working royals, but also had connections to topics they seem to be passionate about: youth, climate and activism. In fact, in several of her speeches Princess Leonor has remarked on how important climate change and environmental consciousness are to her, and has often included her sister in this kind of remarks.

The environment is also a topic close to other family members: King Felipe has made it the subject of many of his speeches, including his inauguration speech, and Queen Sofìa, through her foundation, has promoted several initiatives focused on the environment: one of the most notable was in September of 2020, when she travelled to a beach in Malaga and was seen picking up litter with the rest of the population.