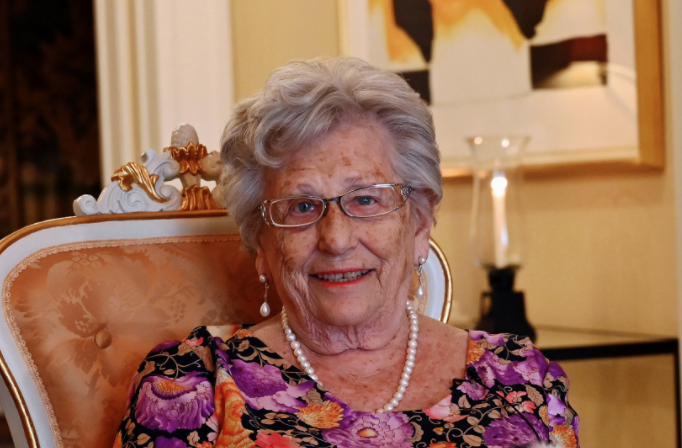 Princess Astrid of Norway has highlighted the efforts of the Norwegian Handicap Association to improve the situation of disabled people.

The older sister of King Harald spoke at the 90th-anniversary celebration of the association on Saturday, where she said that equal treatment for those with disabilities would not have been possible without the Handicap Association.

The Princess said: “Increased equal treatment would not have been the case without the Norwegian Disability Association. Brave women and men have for decades worked and fought for their fellow human beings. The Handicap Association has been the strong and clear voice that spoke. You have a clear vision of creating a society where disabled people have the same opportunities as others to live in line with their own wishes, abilities and interests, and to contribute and participate fully.”

She later added: “By promoting and improving the lives of individuals, you have also changed Norway for the better. So that everyone can be seen as whole people and live dignified and good lives. For that, you should have a big thank you.”

Princess Astrid did not deliver remarks in person, but instead released a video talking about the association on the Royal Court’s website.

The Norwegian Handicap Association was founded in January 1931 and grew after the Second World War due to the number of disabled people growing in Norway. It was founded due to the disabled having few rights in the early 20th century.