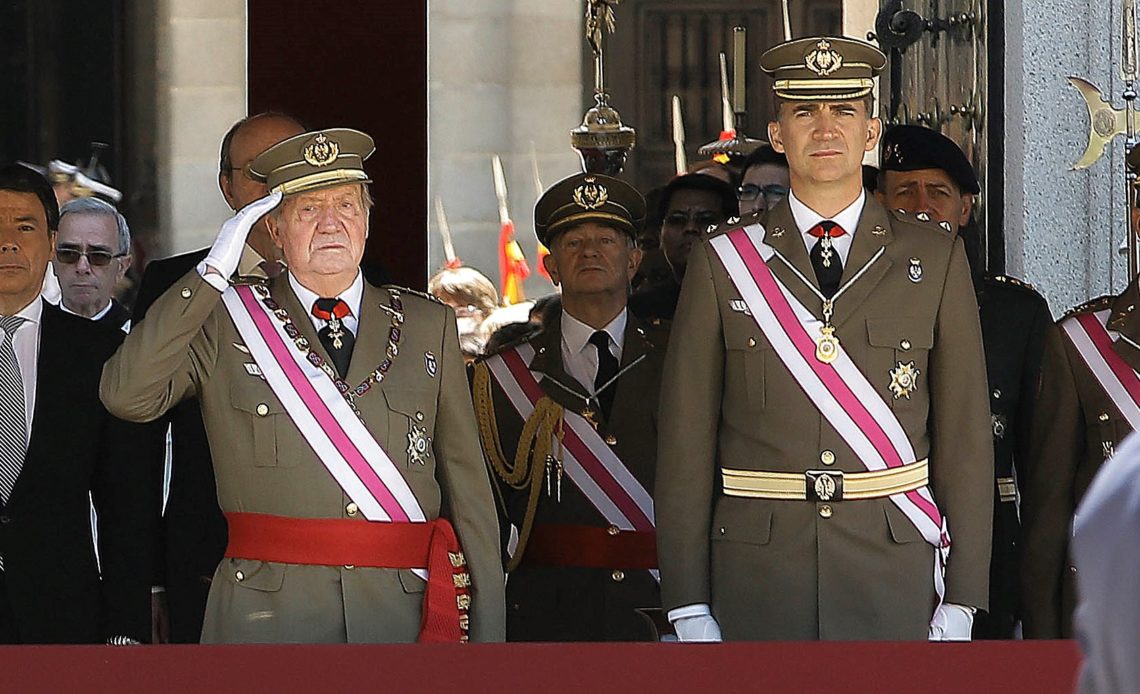 Abu Dhabi and the Spanish royal family have had a very public links in recent years since King Juan Carlos decided to go into self imposed exile there in 2020. Now, his son, King Felipe VI, has visited the country without stopping to see his father.

King Felipe visited the Arab state on May 15th 2022 to convey condolences following the death of the country’s Emir, Sheikh Khalifa bin Zayed Al Nahyan. The King of the Netherlands, the King of Belgium and several other European leaders also travelled to Abu Dhabi to pass on their condolences.

The last time King Felipe was in the Middle East was in 2020, when he attended a similar ceremony for the then deceased King of Oman. However, King Juan Carlos still lived in Spain at the time. He hasn’t returned to the country he ruled for almost forty years since quitting it, secretly, in August 2020 as allegations of financial irregularity increased.

However, King Felipe returned to Spain shortly after paying his condolences and didn’t visit his father during his brief stay in Abu Dhabi. It was this that created the biggest headlines.

There has been speculation for many months about whether the former Spanish king will end his self-imposed exile and return to Spain. At Easter, he received a long-awaited visit from his family when King Juan Carlos was visited by his two daughters, Infanta Elena and Infanta Cristina, and five of his eight grandchildren.

In March of this year, King Juan Carlos announced his future plans for his life. He then wrote in a letter to his son, who was made public, that he will continue his life in Abu Dhabi. The former monarch still said that he wanted to make frequent visits to Spain. Juan Carlos does not plan to return to public life.