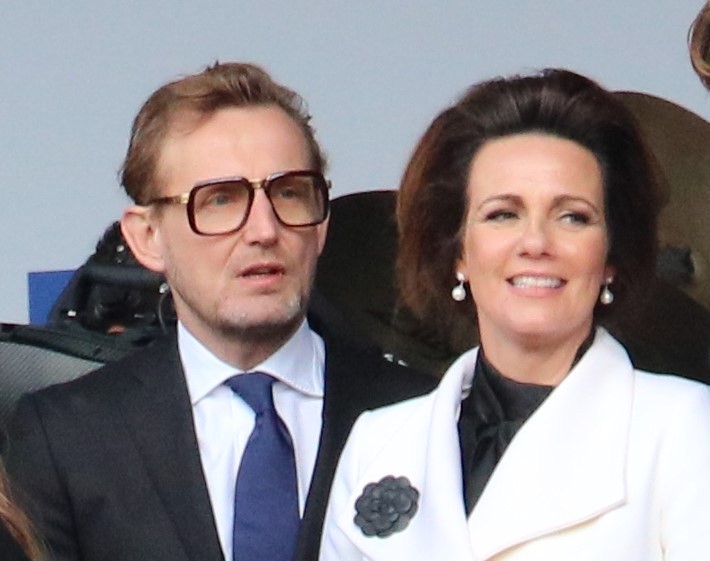 Things got ugly once again on social media, and this time, a member of the extended Dutch Royal family is in the middle of it.

It all started a few days ago when Dutch band Chef’s Special posted on Twitter that they received an email coming from Prince Bernhard asking them to perform for free at the upcoming Formula 1 event in Zandvoort.

Immediately, more artists confirmed the band’s account of things and expressed their disappointment (to put it mildly) at being asked for a free performance, especially after the hard toll the global shutdown has taken on the entertainment industry.

Politicians also got involved, with some of them also condemning Prince Bernhard for bringing such a polluting event as a Formula 1 race to the dunes of Zandvoort, as well as essentially exploiting artists.

By piecing things together from various accounts, it is to be presumed that the email content was essentially a request for an artist or a band to perform for free at the upcoming Formula 1 race in Zandvoort, in exchange for just “publicity” or “exposure”.

Prince Bernhard is co-owner of the Formula 1 circuit in Zandvoort, which the company he founded in 2015 purchased in 2016. Several environmental groups had already fought the idea of bringing Formula 1 to the natural dunes of the area, but their fight was unsuccessful.

Prince Bernhard is not new to controversy; in 1999, the company he had founded 8 years earlier, which delivered packages using the student fee on public transports instead of privately owned vehicles, was investigated for suspected fraud on the leases of cars for some company members. The lawsuit was settled in 2000 for 12,000 euros.

The Prince is the son of Princess Margriet, third child to Queen Juliana. After the abdication of Queen Beatrix in 2013, he no longer is in the succession line to the Dutch throne, nor is he considered a member of the Royal House, retaining however his position as a member of the extended Royal Family. By choice, he doesn’t take part in many official events.

The Prince studied economics at Georgetown University and got his Masters of Science in Groningen in 1995. In university, he met his future wife, Annette, with whom he has three children.

In 2002, he received a diagnosis for Crohn’s Disease, and in 2013 he was diagnosed with non-Hodgkins Lymphoma, for which he was hospitalised for a month in Intensive Care. He subsequently created Lymph & co, a foundation focussed on lymphoma research.