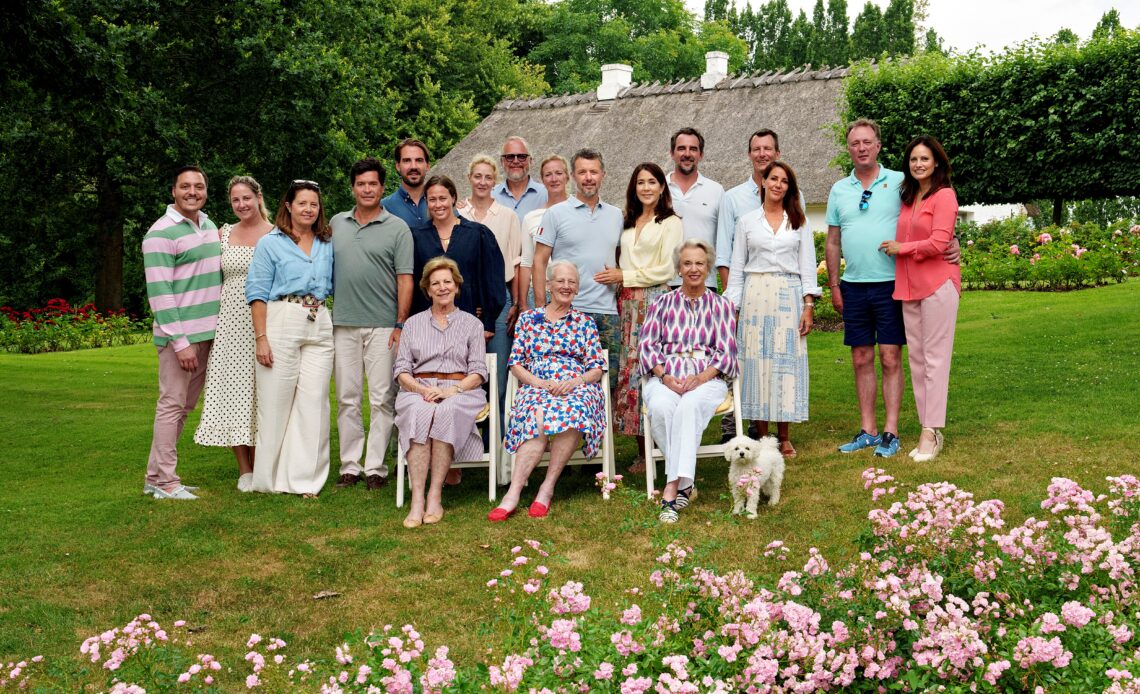 Royal cousins have reunited in Denmark as the children of Queen Margrethe of Denmark, Princess Benedikte, and Queen Anne-Marie of Greece joined together at Graasten Palace.

The Danish Royal Family released several images of what they called the “cousin-cousin” meeting at the palace that saw family members gather together after travelling from Greece, Germany and the US.